Tissue bank at Safdarjung by May-end 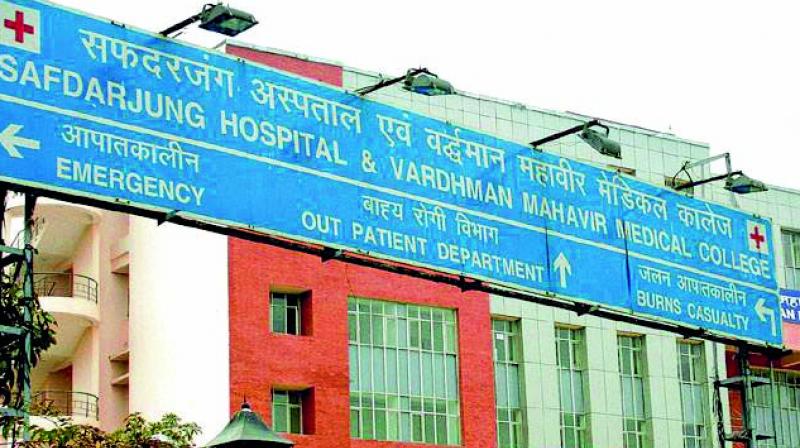 The centre is located at the fifth floor of the Safdarjung Hospital and equipment like freezers are already in place.

New Delhi: A national tissue bank, which was proposed in 2014 along with NOTTO, will finally see the light of the day in the next few days.

Officially called the “national biomaterial centre,” it will deal with donation, storage, distribution and transplantation of tissue allografts like skin graft, corneas, bone and bone products, heart valves and vessels, cartilage, etc. While it will be a national level bank, it will primarily meet the demand in Delhi-NCR region.

The centre was to be set up in 2014 when National Organ Tissue Transplantation Organi-sation (NOTTO), India’s nodal organ transplant centre was formed. However, it could not take off immediately due to delay in registration and licensing.

“The main objective of the centre is to fill the gap between demand and supply as well as quality assurance in the availability of various tissues. The process of registration and inspection is done and now only the license is awaited. The file is with the Delhi government’s health secretary currently and the process is likely to be completed in next ten days,” said Vimal Bhandari, director, NOTTO.

The centre is located at the fifth floor of the Safdarjung Hospital and equipment like freezers are already in place. After it is set up, as per rules, every second retrieved tissue at hospitals will be sent to the tissue bank for storage and will be distributed according to a waiting list.

While, corneas can be stored safely for one week, skin grafts and heart valves can be stored for years, said Dr Bhandari, adding that many other tissues will be gradually added.

Meanwhile, NOTTO, which functions as an apex centre for nationwide activities of coordination and networking for procuring and distributing organs, has set a target of collecting 20 lakh pledges for organ donation this year.In 2016, 13 lakh persons pledged organs with NOTTO.