The man was later handed over to the Delhi police. He has been booked under Section 509 of the IPC, police said. 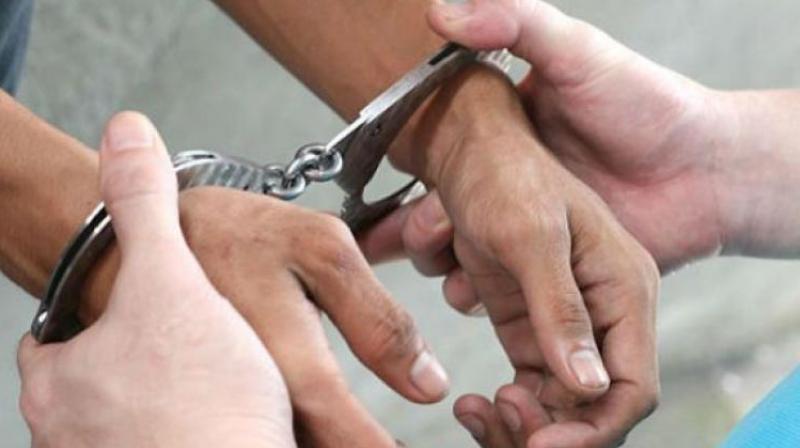 New Delhi: A 58-year-old NRI, holding a Russian passport,  was apprehended at the Delhi airport on Sunday after an Indian woman alleged that he had masturbated sitting beside her on board a flight from Istanbul, said a senior airport official on the condition of anonymity.