DMRC to give licencing rights of commercial space 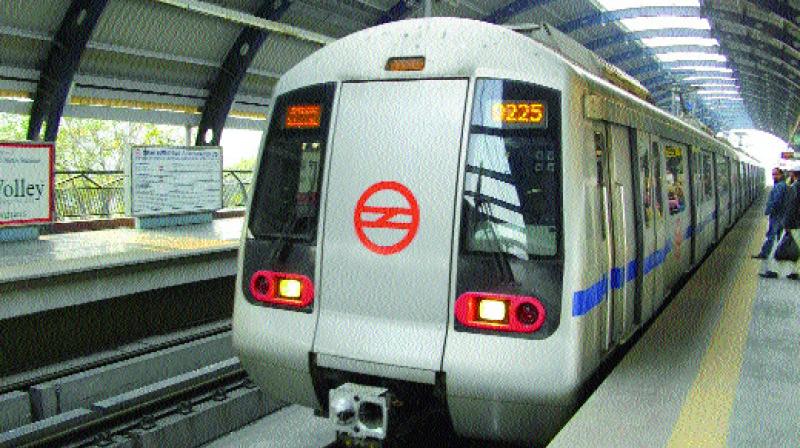 The Delhi Metro is currently engaged in the final stages of completion of Phase III of the MRTS (mass rapid transit system) project.

New Delhi: In a bid to generate more revenue, Delhi Metro Rail Corporation (DMRC) is all set to give licencing rights of commercial spaces at Okhla Bird Sanctuary Metro station on the Magenta Line (08) of the DMRC network. This step will help the DMRC to augment the non-operational revenue stream of DMRC through commercial activities.

The offered bare space is situated at the ground level of the Okhla Bird Sanctuary Metro station and is ideal for food courts/restaurants and other commercial projects.

The Delhi Metro is currently engaged in the final stages of completion of Phase III of the MRTS (mass rapid transit system) project. The Magenta Line is a Delhi Metro line connecting the Botanical Garden Metro station to Janak Puri West Metro Station, thus linking the major areas of Delhi/NCR.

As part of its existing mandate, Delhi Metro has also undertaken to generate value from real-estate in such a manner that on the one hand it gives sustainable additional revenue to the corporation while on the other hand facilitate Delhi Metro Rail Corporation commuters by providing one stop solution for most of their needs.

Through this bid, Delhi Metro Rail Corporation intends to select a ‘licensee’ to take up on ‘license basis’ the bare space at Okhla Bird Sanctuary Metro station.

“With this step, Delhi Metro Rail Corporation will earn sustainable additional revenue. In addition, it is facilitating the commuters by providing one-stop solution for their needs,” said a DMRC official on the condition of anonymity.