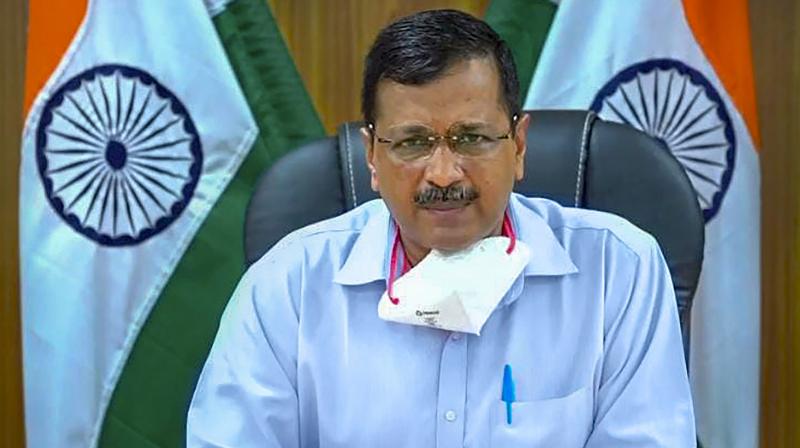 Chief Minister Arvind Kejriwal announced that wheat, flour, rice and sugar packed hygienically in bags will be delivered to the doorstep of people under this scheme. (PTI Photo)

The scheme will be known as "Mukhya Mantri Ghar Ghar Ration Ration Yojna'', he said.

The scheme, which was approved at a meeting of the Delhi Cabinet, is expected to be rolled out in the next 6-7 months after completing tendering process and other necessities.

"Under the scheme, wheat, flour, rice and sugar packed hygienically in bags will be delivered to the doorstep of people. Taking ration from a PDS shop will be optional," he said in a virtual press briefing.

With the implementation of the doorstep delivery of ration scheme, the Centre's ''One Nation One Ration Card'' scheme will also come into effect in Delhi, he said.

Kejriwal recalled that he and Deputy Chief Minister Sisodia had fought for rights of people to ration before joining politics and even faced attacks from the ration mafia.