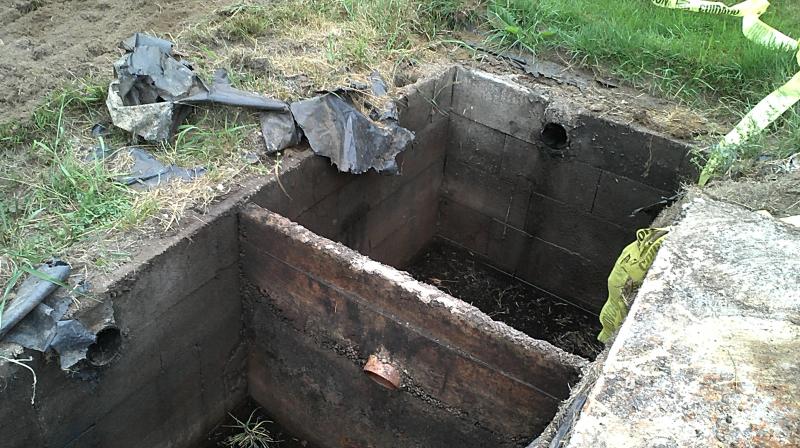 New Delhi: A man died and three others were rushed to the hospital after four sanitation workers went to clean a septic tank at a government hospital on Sunday.

According to the police, the incident took place at Lok Nayak Jai Prakash Narayan Hospital. Rishi Pal (40), who entered the septic tank along with Bishan (30), Kiran Pal (25), and Sumit (30), fell unconscious after inhaling poisonous gases while cleaning the sewer. “While Rishi Pal died, the other three are undergoing treatment,” a Delhi Fire Service official said.

The incident was reported at about 12.30 pm. Delhi police has registered a case against PWD contractor Piyush for death due to negligence. Police said that Rishi Pal, along with his friends, was called by Piyush to clean the sewer. Rishi Pal was the first one who entered the sewer followed by Kiran and Bishan. As soon as they entered the tank, they came in contact with poisonous gas and fell unconscious.

Their fourth friend, Sumit, who was outside, realised that something was amiss. When he noticed that none of his friends came out, he entered the sewer. He saw all his three friends lying unconscious and came up. He then raised an alarm and fell unconscious. DCP (Central) M.S. Randhawa said, “The hospital had outsourced the work of cleaning the sewer. We are probing the matter. One worker died and two fell ill.”

The police further said that passersby, who were alerted by Sumit, immediately informed the fire and emergency officials along with the local police. The teams rushed to the spot and brought out all the three. While Rishi Pal was declared dead due to asphyxiation, the other three are said to be critical.

In the past one month, over 10 workers have lost their lives due to asphyxiation. Despite the high court’s ruling, the contractors are not taking measures for the safety of the sanitation workers.