The major's wife alleged that her in-laws advised her to commit suicide or get a divorce. 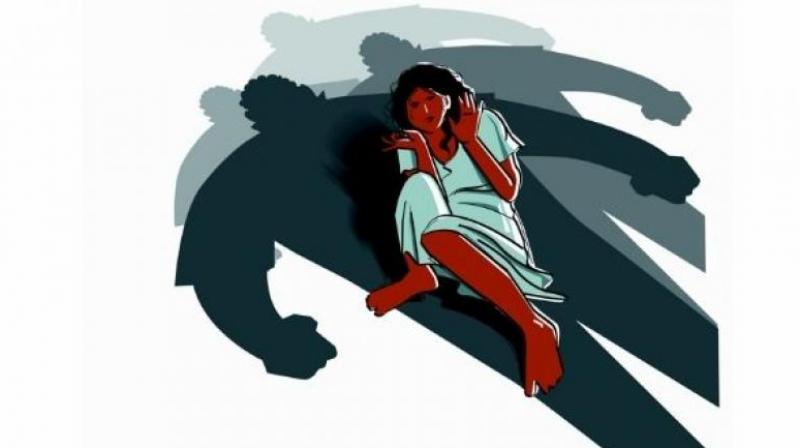 In her complaint, the major's wife alleged that he used to taunt and harass her on trivial issues. (Representational Image)

New Delhi: An Army major has been booked for allegedly subjecting his wife to domestic abuse and demanding dowry, the police said on Thursday.

A case has been registered at the Palam village police station, they said.

In her complaint, the major's wife alleged that he used to taunt and harass her on trivial issues.

According to the complainant, when she questioned her husband's behaviour, he told her that he was getting offers from others who were ready to pay him more than Rs 1 crore as dowry.

"A case has been registered and the matter is being probed," Deputy Commissioner of Police (southwest) Devender Arya said. The complainant alleged that on August 19, 2017, the major asked her to get at least Rs 25 lakh from her parents, failing which he would leave her.

She alleged that she was beaten up when she refused to comply and her in-laws even advised her to commit suicide or get a divorce. The woman alleged in her complaint that the major even forced her to demand her share in her father's property.

She said in her complaint that her in-laws used to regularly threaten her over the phone between August and September 2017 that they will kill her family members if she did not divorce the major.

The victim has been living with her parents in southwest Delhi's Manglapuri village. She met the major, who was posted in Jaipur, in October 2016 when she went there on an official trip. Eventually, they fell in love and got married last year despite the objections of their families.