The RPF sought help from the Delhi police’s Special Cell and a joint team of both the units arrested the four accused. 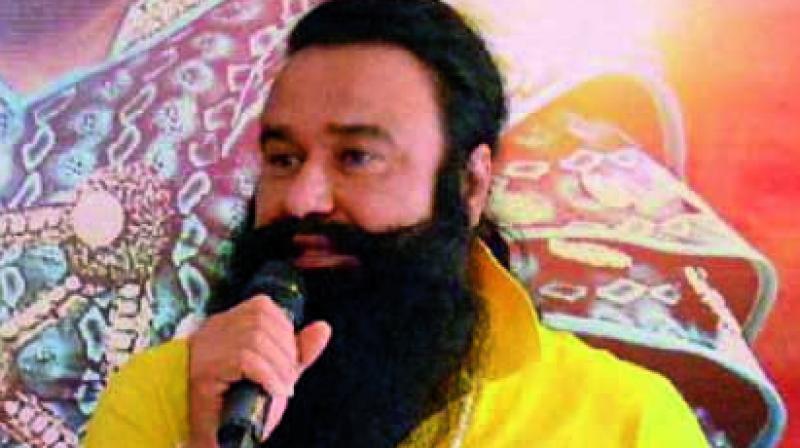 New Delhi: In a recent case of vandalism, four men, who were suspected to be followers of convicted self-styled godman Dera Sacha Sauda chief Gurmeet Singh, were arrested by the Railway Protection Force (RPF) for allegedly setting fire to empty coaches in Anand Vihar.

The arrests took place in a joint operation carried out by Railway and Delhi police.

The cops said that the accused were arrested based-on tip-off. The four men have been identified as Vijay Malik, Bir Sungh, Kanhaiya Lal Mittal and Harjeet Singh.

On August 25, two empty coaches of the Rewa Express stationed at the Anand Vihar Railway Station were set ablaze by the miscreants. Some bottles with an inflammable liquid were also found at the spot, they added.

The RPF sought help from the Delhi police’s Special Cell and a joint team of both the units arrested the four accused.  The RPF said that the accused admitted that they are followers of the godman and had set ablaze the coaches of the train at Anand Vihar, the RPF said.

It can be recalled that in August, cases of torching of DTC buses and train coaches were reported from different parts of the city, following the conviction of the godman in two rape cases, by a Special CBI court in Haryana’s Panchkula.