There are lots of yoga centres across the nation, which are run by uncertified trainers. It can be a major problem for the people. 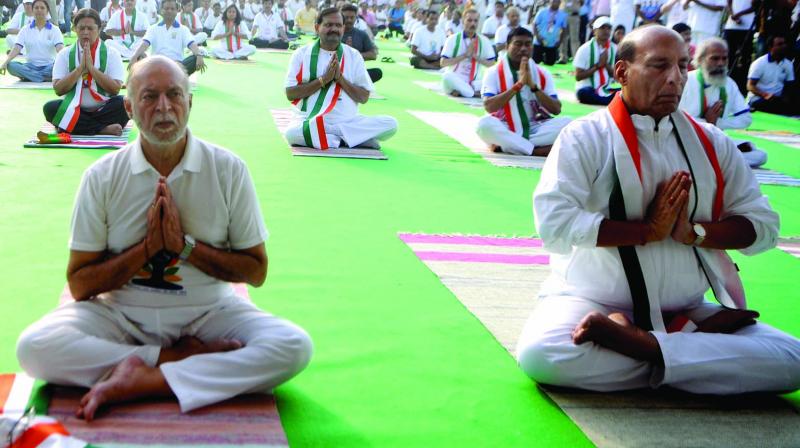 New Delhi: While the government is promoting International Yoga Day on Friday, the absence of a regulatory body and unregularised yoga centres have been a growing concern among the people in the national capital. Experts are of the view that the mushrooming of yoga institutes, which do not meet even the basic standards, can pose grave risk to the health of the people.

There are lots of yoga centres across the nation, which are run by uncertified trainers. It can be a major problem for the people.

“It’s true that nowadays many yoga centres are being opened with people becoming health conscious. However, the major problem in our country is that business minded people have taken this as a business opportunity and have started opening yoga centres that are being run by uncertified trainers.

The consequence is that people are receiving wrong training, which is causing them both physical and mental harm,” said Dr Indranill Basu Ray, the senior visiting faculty of AIIMS Rishikesh. 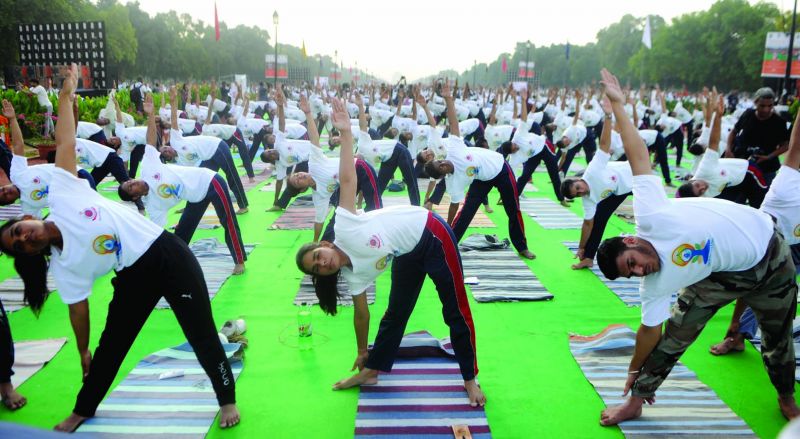 When asked about the solution of this problem, Dr Ray said, “The government is working on proposals to set up technical specifications for yoga centres to ensure proper standards. The quality of yoga instructors should also be improved by conducting regular training workshops.”

Earlier, in 2018, the ministry of AYUSH (Ayurveda, Yoga & Naturopathy, Unani, Siddha and Homoeopathy) had asked yoga institutes across the country to apply for government certification by the end of 2018.

The then secretary of AYUSH, Ajit M Sharan, said the exercise has been necessitated because of the mushrooming of yoga institutes which do not meet even the basic standards.