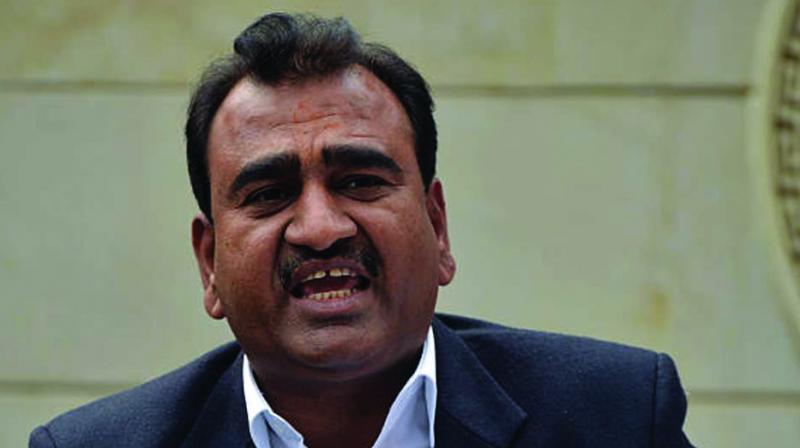 NEW DELHI: In the run-up to the Lok Sabha polls next year, the Delhi BJP has started the process of reinducting rebel leaders who left the party before the 2017 municipal elections over denial of ticket. However, they have to give in writing their commitment to the party.

The Delhi BJP had expelled about 84 leaders, including several of the then sitting councillors, for not toeing the party line. Delhi BJP general secretary Ravinder Gupta told this newspaper that about 45 of former party leaders have been allowed to rejoin the organisation after they requested in writing and expressed their commitment to party’s ideology. It is also learnt that in the letters, these leaders were asked to commit in writing that they will not indulge in any anti-party activities and will not defy party line or leadership.

“These leaders stayed away from the party for some time, but in the 2019 Lok Sabha elections, with the slogan of “Namo Again”, they will work to make the party emerge stronger,” said Mr Gupta.

Mr Gupta claimed that no former BJP leader is allowed to rejoin the party without a written request. After expressing their intention to rejoin and showing their faith in its leadership and ideology, they are inducted in the party.

“The reason behind taking request in writing is to check their real intention in joining the party and analyse whether they are in talks with others. Another reason is that they should not backtrack,” he said.