In a first, Patiala House court to screen Pak movie

The screening has been organised by the New Delhi Bar Association (NDBA) for its members. 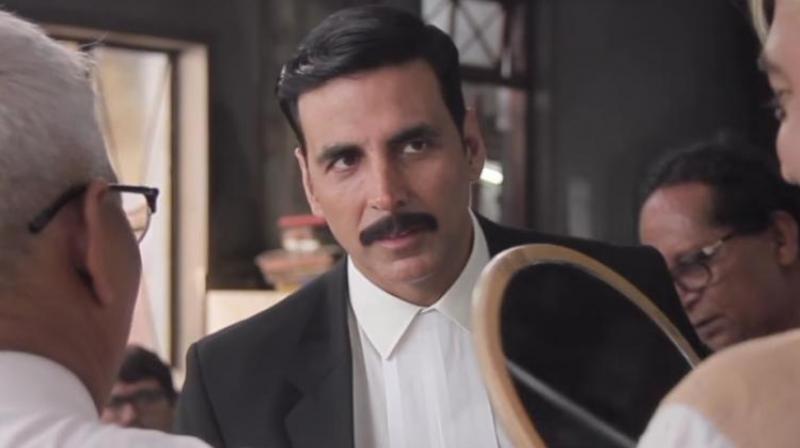 New Delhi: In a first, a special screening of Pakistani blockbuster movie Bol will be held at Patiala House courts complex on Thursday. The screening has been organised by the New Delhi Bar Association (NDBA) for its members.

Along with the Pakistani movie, Akshay Kumar-starrer Jolly LLB-2 will also be screened. NDBA secretary Neeraj Kumar said that the movies would be shown for the entertainment of the advocates. The NDBA has also issued a circular regarding the special screening of both the movies.

It is learnt that the NDBA has spoken to the distributors of the two movies and has requested them to make arrangement for the special shows. The distributors are said to have accepted the request.

A circular issued by the NDBA said, “Pakistani drama film Bol will be screened at 11.30 am and the Hindi movie Jolly LLB-2, a courtroom drama which satirises the notion of the Indian legal system, will be shown at 2.30 pm at the Central Hall, Patiala House courts. Both the films will be shown in big screen in a movie hall-like atmosphere.”

Bol, a critical and commercial success, is based on the life of a religious family facing financial difficulties, with a major plot involving the father’s refusal to accept his transgender son, which creates a conflict within the family and ends up tearing them apart.