Some are calling parents and kids for interaction and asking them to deposit fees within 2-3 days. 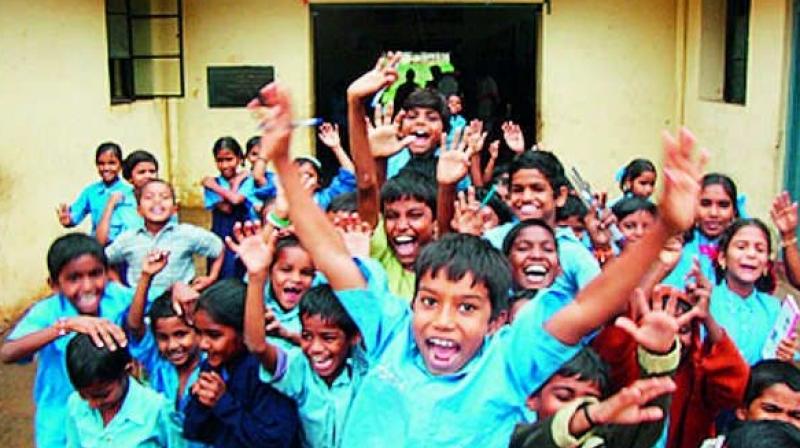 New Delhi: Amidst the continuous changes in the norms of nursery admissions, parents in the national capital have now alleged that some schools are demanding donations from them. They even said that some are giving admission to their wards on the first come, first serve basis without even refunding the money.

Schools like OPG World School in Dwarka are asking the non-Dwarka residing parents to get a fake rent agreement made and also deposit Rs 50,000 cash in order to secure admission in the school.

“OPG School has gone sick and money minded. They told non-Dwarka residents to get a rent agreement from Dwarka on basis of which admission will be given. They also said once admission is done, all those parents must provide Rs 50,000 in cash. Its horrible and ridiculous,” said a parent on the condition of anonymity.

However, following the complaints received by the parents on the portal, Sumit Vohra, founder of nursery admissions, has even written a complaint to education minister Manish Sisodia and the DoE director asking to take stringent action against the concerned schools.

“Dozens of schools like Meera Model School (Janakpuri), Happy Model School (Jankapuri), Shadely Public School (Mayapuri) are even flouting DoE guidelines. They have taken out their first list before the date fixed by the DoE, which has ordered the first list to be diplayed on March 7,” Mr Vohra said.

Some are calling parents and kids for interaction and asking them to deposit fees within 2-3 days. School like Apeejay (Saket and Pitampura) is in contempt of court,” Mr Vohra said.