The team registered an FIR against a farmer for violating the orders of NGT. 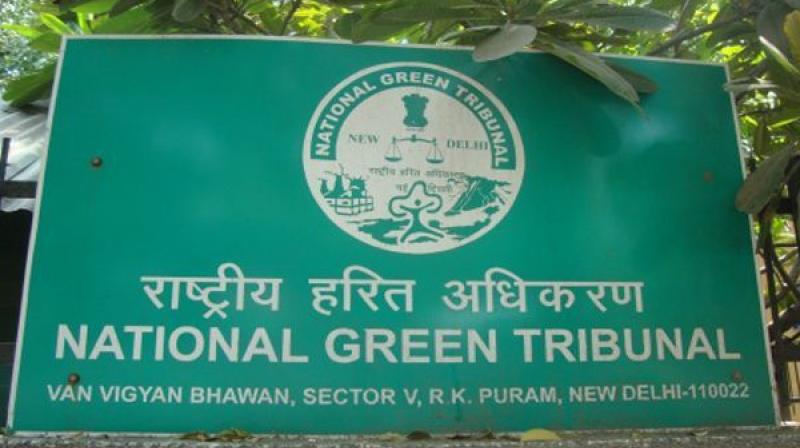 New Delhi: The crop burning menace seems to be back in Delhi-NCR, ironically on the occasion of Earth Day on Saturday.

Crop residue in Pushta village, near Yamuna Expressway in Noida Sector 150, was seen burning on Saturday morning despite multiple court orders banning the practice. Plumes of black smoke were seen rising from the location, adding to the region’s air pollution.

The activity goes mostly unchecked by the administration, worsening Delhi’s air quality. Recently, the NGT had once again issued strict instructions to different state governments to tackle the menace.

Following the incident, a team of district authorities went to the site for inspection. The team registered an FIR against a farmer for violating the orders of NGT. The farmer has been identified as Singh Raj, the owner of the land where crop burning took place.

Incidentally, the Supreme Court-appointed Environment Pollution Control Authority (EPCA) expressed its concern, on Friday, over crop burning gaining pace in North India and asked the state governments to “stop being in denial and get their act together”.