She stated in the FIR that she was allegedly gangraped by four DDA officials including, director (training) DDA, Vivin Ahuja. 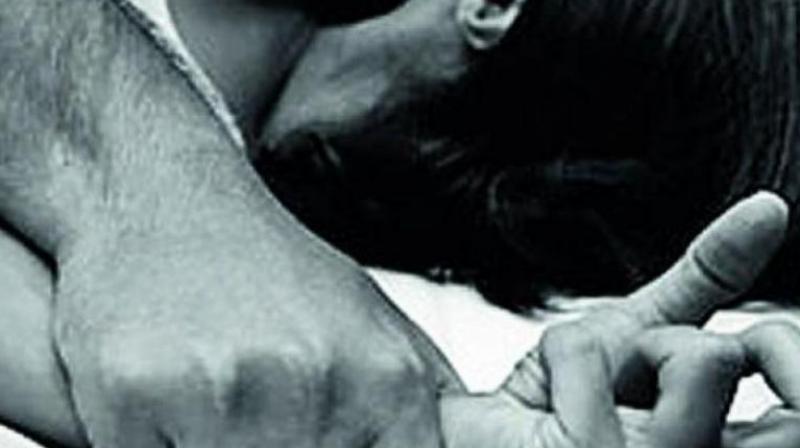 The accused used to mark her attendance and take her to where they wished and later hid the register following which she was shown absent from work. (Photo: Representational Image)

NEW DELHI: An employee of Delhi Development Authority (DDA) was allegedly gangraped for two years by four DDA officials. The woman was allegedly threatened to stay quiet or else her videos, the accused had videographed the act to blackmail her, will be leaked.

After a wait of two-and-a-half years, her complaint was moved to vice chairman, DDA in November and subsequently in December 2017, the police registered her complaint.

As per the FIR, the victim’s husband was employed in DDA and after his demise, she was given a job there. The FIR stated that the victim joined in February 2014 and was initially posted in Chirag Delhi’s nursery from where she was shifted to HRD Centre and Training, Vasant Kunj.

She stated in the FIR that she was allegedly gangraped by four DDA officials including, director (training) DDA, Vivin Ahuja. The names of the accused are mentioned in the FIR.

Finally, in November, the vice chairman, DDA, when he learnt about the gangrape and forwarded the complaint to the police. In December, a case was filed under Sections 376, 354 of IPC.

When this newspaper contacted Mr Ahuja, he said, “It’s an old matter. The inquiry is complete. Allegations are not substantiated. It is a conspiracy. It was established by an independent panel that the complainant was willfully absent for two years.”

Following the FIR, a complaint was filed in National Human Rights Commission against the accused in January 2018. Taking  cognisance of the complaint, the NHRC in March 2018 issued a notice to DDA and the police asking for a report in the mater.