‘Women’s safety: Little has changed since 2012’

These violations occurred in places that ranged from Metro rains and DTC buses to shopping malls and colleges, she said. 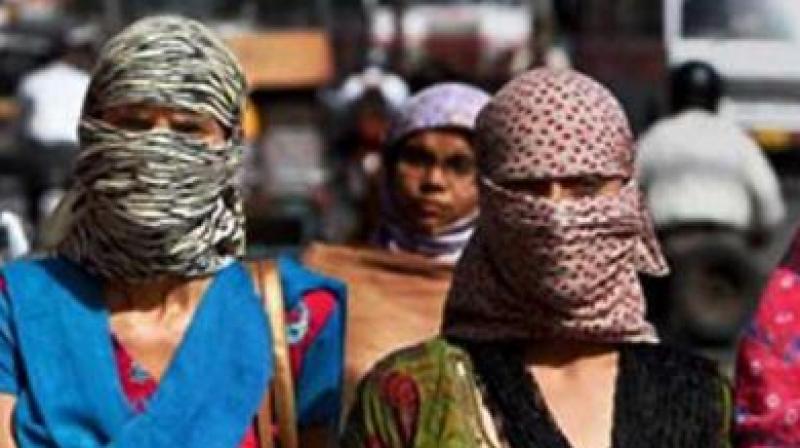 New Delhi: Debates over the safety of women have kicked up a dust, but done little to ensure their security, students and professionals say, stressing nothing has changed in the national capital after the 2012 brutal gangrape that briefly sparked some soul-searching and led to a new law.

But women stressed that little had changed since people came out to the streets in protest against the rape and death of a paramedical  intern in 2012.

“Ask any girl, and she would tell you what happens with us daily in public spaces. People stare at our body, they wrongly brush past us, we are subjected to abuse and we get intimidated,” said a 23-year-old MA student, who did not wish to be identified.

These violations occurred in places that ranged from Metro rains and DTC buses to shopping malls and colleges, she said. And they took place on social media sites.

“I was even threatened on FB for not reciprocating to somebody’s sexual advances.”

“Nothing has changed after six years. The only change, perhaps, is that the situation has worsened,” said the postgraduate student, advocating death penalty for rapists.