The HC had termed the CBSE decision to scrap its 'moderation policy' under which grace marks are given, as "unfair and irresponsible". 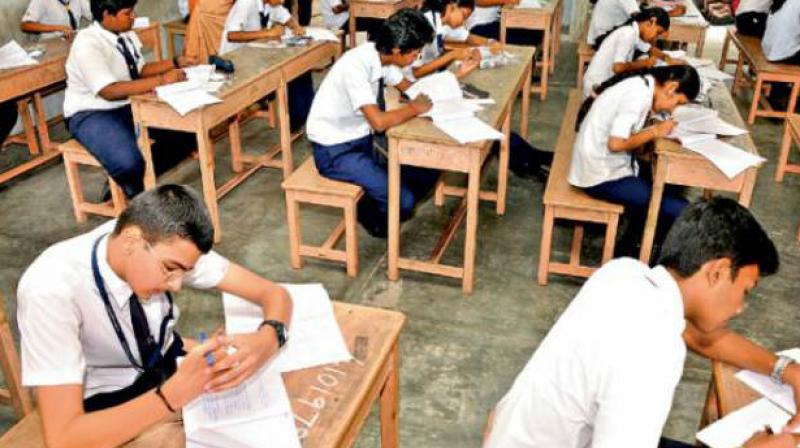 New Delhi: In a major relief to students who have just taken Class 12 examinations, the Delhi High Court on Tuesday directed the CBSE to follow its 'moderation policy' of giving grace marks to students for difficult questions.

The court asked the Central Board of Secondary Education (CBSE) to continue with the policy which was in place when the examination forms were submitted last year. A bench of Acting Chief Justice Gita Mittal and Justice Pratibha M Singh passed the interim order on a PIL filed by a parent and a lawyer contending that the policy should not be done away with this year, as decided by some states, since it would affect the students of Class 12, particularly those who have applied for admissions abroad.

The petition had said that the policy was changed by way of a notification by CBSE after the exams for the year were held and hence would have a drastic impact on the students.

Yesterday, the high court had termed as "unfair and irresponsible" the CBSE's decision to scrap its 'moderation policy' under which grace marks are given to students in exams for difficult questions and had asked why it cannot be implemented from next year.

The decision of the CBSE, which would come into effect from this year, "would have a drastic effect on the students," the court had said. It had also asked the Board why it cannot implement the change in policy from next year as the results of the 2016-17 exams are expected to be announced in a few days.