Miranda House gets own community radio

The course, which is likely to start from August, will have around 25 students in one batch and will be open to students from all colleges. 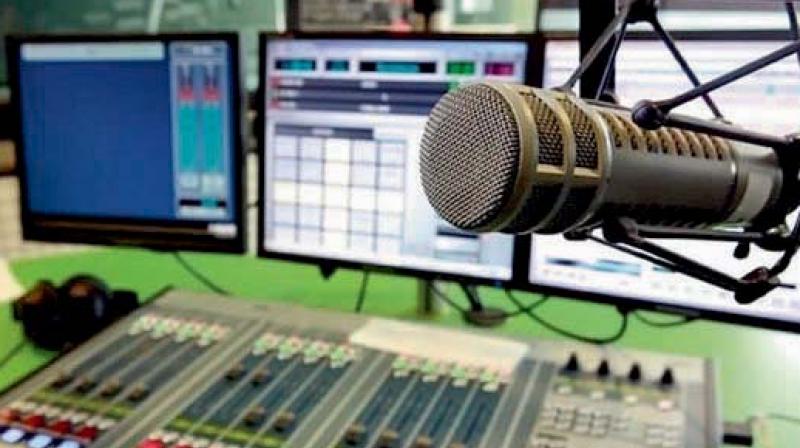 The students who opt for the add-on course will be given training in scripting, voiceover and modulation, running different kinds of programmes, and much more.

New Delhi: Delhi University’s Miranda House becomes the first college in North Campus to launch its own community radio. However, radio programmes by the college will be aired via Delhi University’s Community Radio (DUCR) on 90.4 FM.

Inaugurated on March 2 by Akashwani station director Rajeev Shukla, the Miranda House Community Radio (MHCR) has been introduced with an objective to connect with the audience by sharing about the ongoing and upcoming activities in the college.

Dr Rama Yadav, one of the in-charges of MCR, said that it was all because of principal Pratibha Jolly’s support that they were able to come up with this initiative. “Setting up the community radio was not an easy process, but it was because of her efforts that we managed to set up everything on time,” she said. MHCR has already aired two programmes on college environment, which was run by the students.

“In today’s time, there are students who aspire to make a career in radio as radio jockey. And since Miranda House will be providing an add-on course in radio jockeying from the upcoming academic session, we decided to launch our own radio facility,” Dr Yadav added.

The students who opt for the add-on course will be given training in scripting, voiceover and modulation, running different kinds of programmes, and much more.

The course, which is likely to start from August, will have around 25 students in one batch and will be open to students from all colleges.

“However, the programmes to be aired on the DUCR radio station will be presented only by the MH students. There will always be two trained students who will further train two students under them. The entire Hindi department of the college will be in charge of the MHCR which include Dr Nisha Nag, Dr Renu Arora, Dr Sangita Rai — all anchors with popular radio stations — and me,” Dr Yadav added.