Rs 40K maintenance to 2 kids not high in city like Delhi: Court

In his appeal, the man said that his estranged wife was earning more than him and maintaining the children were a joint responsibility. 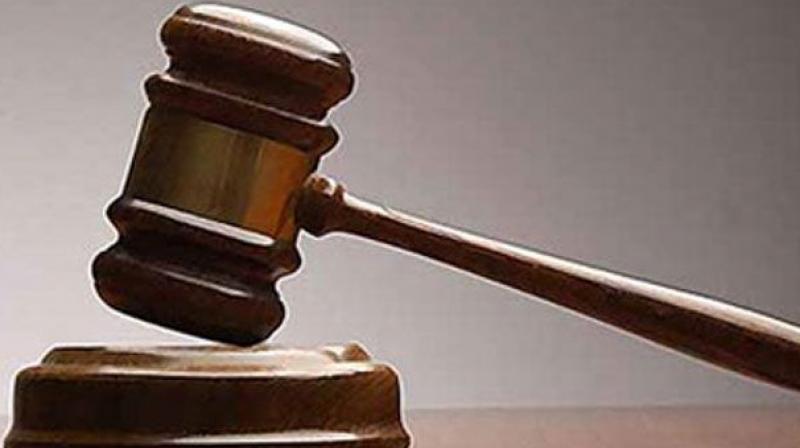 New Delhi: A court in Delhi has refused to reduce the maintenance amount of Rs 40,000 to two daughters from their father in a domestic violence case lodged by their mother, saying it was not high in a metropolitan city like Delhi.

Additional Sessions Judge Lokesh Kumar Sharma dismissed the plea of the man, accused of cruelly treating his wife, against a magisterial court order directing him to pay the interim maintenance to his two daughters.

"After going through the order passed by Metropolitan Magistrate and considering financial and economic status of the parties, the amount of interim maintenance as awarded in favour of minor daughters does not appear to me to be on a higher side especially in a metropolitan city like Delhi.

"Hence, I do not find any illegality or infirmity in the impugned order calling upon any interference of this court in the exercise of its appellate powers and jurisdiction. Accordingly, the appeal as filed is dismissed being devoid of any merits," the judge said.

In his appeal, the man contended that his estranged wife was earning more than him and maintaining the children were a joint responsibility and not his alone.

The woman, who is living separately with her daughters, has alleged that the man had subjected her to cruelty and sought maintenance for herself and the minor daughters.

The court refused interim maintenance to the woman.