The 30-year-old woman had gone to the Army Base Hospital in Delhi Cantt around 10 am. She was found dead on a street half an hour later. 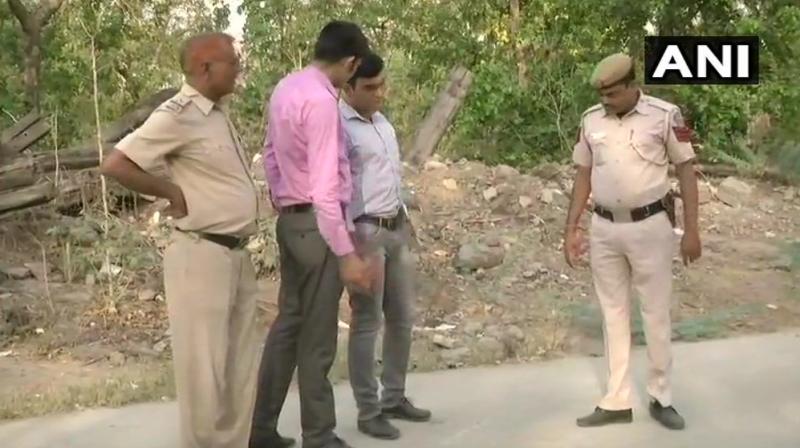 The police suspect that the killer might have murdered her first and then run her over by a vehicle. (Photo: ANI/Twitter)

New Delhi: The wife of an Indian Army Major was found dead on a street in Delhi's Brar Square area on Saturday.

The 30-year-old woman, who has been identified, had gone to the Army Base Hospital in Delhi Cantt for a physiotherapy session around 10 am. She was found dead on a street half an hour later.

An official vehicle assigned to the Major dropped her outside the hospital. When the driver went to pick her up, he was told that the woman had not turned up for the physiotherapy session today, the police said, according to an NDTV report.

The police received a call from passers-by about a body on the road. When they went to the spot, they found the woman's throat had been slit.

The police had initially registered a case of accidental death. However, neck injuries were spotted and the police suspect that the killer might have murdered her first and then run over a vehicle. A murder case was later registered.

"We received a call for an accident but later found injuries on her neck. We are registering a murder case. We have solid clues about the accused. His husband identified her," said DCP (west) Vijay Kumar.