The commissioner for Metro rail safety (CMRS) has already given approval for starting passenger services. 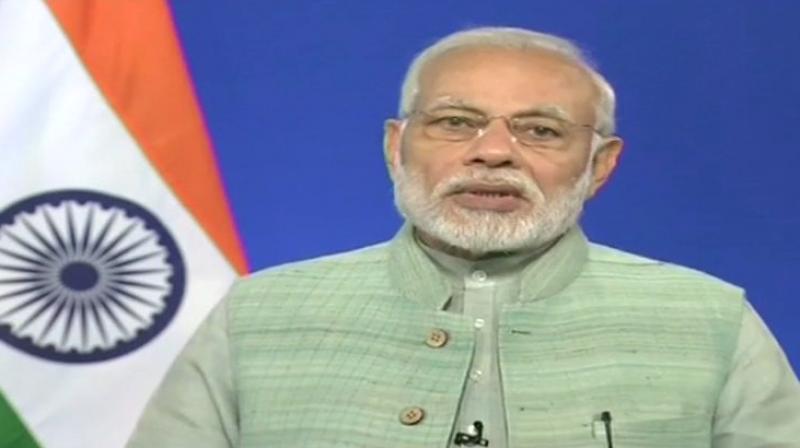 The Mundka-Bahadurgarh stretch, with seven stations, would be an extension of the existing Green Line (standard-gauge tracks) from Inderlok to Mundka.

“Prime Minister Narendra Modi will inaugurate the facility using remote control from the PMO on Sunday,” a highly-placed source said.

The services on the new corridor will begin from 4 pm on June 24, they said.

The commissioner for Metro rail safety (CMRS) has already given approval for starting passenger services.

This section will be metro’s third line of connectivity to the neighbouring state of Haryana. Metro services are already operational in Gurgaon and Faridabad.

“This entirely elevated section will not only connect the capital city with Bahadurgarh, but also provide connectivity to many outer

Delhi areas of the western fringes of the city, such as Mundka, Ghevra and Tikri Kalan,” the DMRC had earlier said.

In Delhi, stations will be Mundka Industrial Area, Ghevra, Tikri Kalan and Tikri Border, while in Haryana, it will be Modern Industrial Estate, Bus Stand and City Park.