The anganwadi workers will get an additional Rs 500 for Internet bills and helpers will get Rs 250. 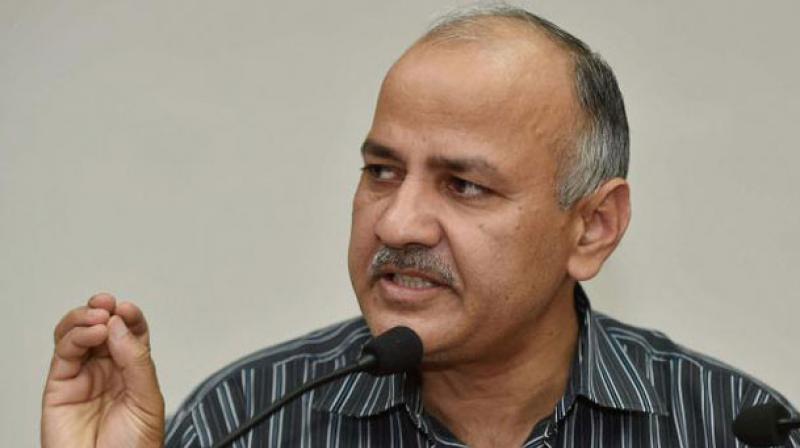 New Delhi: The Delhi government on Saturday decided to double allowances of around 22,000 anganwadi workers and helpers in the national capital, deputy chief minister Manish Sisodia said. The announcement, however, failed to placate the workers and helpers, who are on strike for nearly a month and agitating near chief minister Arvind Kejriwal’s residence, demanding a pay hike.

A Cabinet decision has been taken to raise the allowances of the workers and helpers to Rs 10,170 and Rs 5,089 respectively, the deputy chief minister said. He added that the decision will be notified only after lieutenant-governor Anil Baijal’s approval.

The honorarium of anganwadi workers has been increased from Rs 5,000 to Rs 9,678 and of anganwadi helpers from Rs 2,500 to Rs 4,839, Mr Sisodia said. He said the decision was taken in a Cabinet meeting chaired by the chief minister.

The anganwadi workers will get an additional Rs 500 for Internet bills and helpers will get Rs 250. A “Delhi Anganwadi Worker — Helper Association” spokesperson, which is leading the protest outside the CM’s residence, said they will take out a march on Monday from Ramlila Maidan to Jantar Mantar over the issue.