The migratory birds include a large flock of over 200 black-tailed Godwit, which has migrated from the North and East Asia. 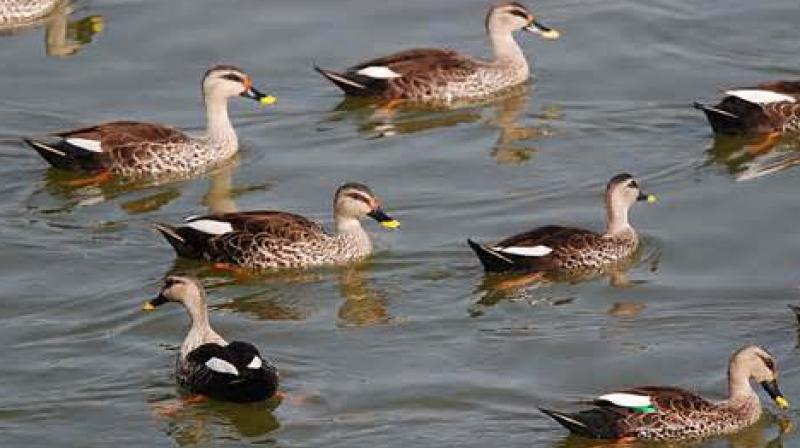 New Delhi: Migratory birds have started coming in early to the Najafgarh lake this year. According to the Asian Waterbird Census (AWC), the Najafgarh jheel has been revived with moderate rainfall attracting long distant migratory birds in the monsoon season, which are usually seen in the winters. The migratory birds include a large flock of over 200 black-tailed Godwit, which has migrated from the North and East Asia.

The other birds spotted by the AWC include more than 20 Pied Avocet from Mongolia in Central Asia and over ten Common Redshank that have migrated from Mongolia. Apart from these, eleven different species of Indian resident and migratory birds have been recorded at the jheel. These include knob-billed Duck, Red-naped Ibis, black-headed Ibis, large Egret, grey Heron, Indian Moorhen, Western Spot-bill Duck, red-wattled Lapwing, Black-winged Stilt, Greater Flamingo and the painted Stork. 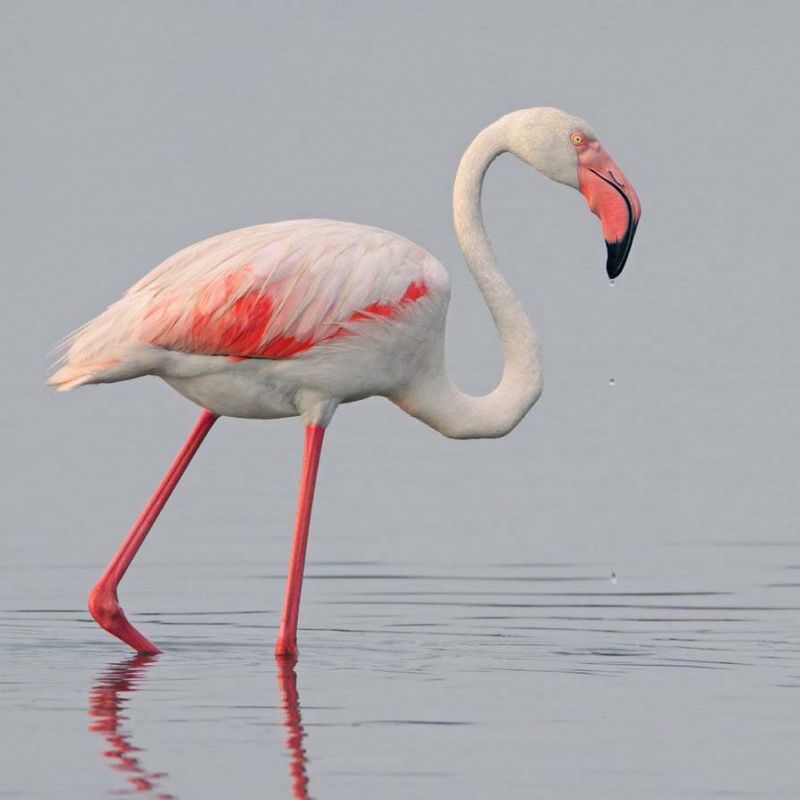 “In order to ensure that the jheel, which is recognised as a wetland by the Haryana government, continues to remain a habitat for the terrestrial as well as the water birds, human interface has to be reduced and the area should be protected,” noted AWC Delhi state coordinator and ecologist T. K. Roy.

Mr. Roy said with increasing human interference, water pollution and global climate change the impacts cause less monsoon rainfall and both wetlands. “Najafgarh Jheel almost dries up in the winter season in the past few years with the drain getting choked and the water flow stops at some stretches increasing the sewage pollution.

Mr Roy further said that with improvement of the habitat, birds are breeding in large numbers but the uprooting of trees for de-silting of the Najafgarh drain will cause ecological imbalance in the area.