Voting began at 8 AM for the election, in which the BJP, the AAP and the Congress are locked in a triangular contest. 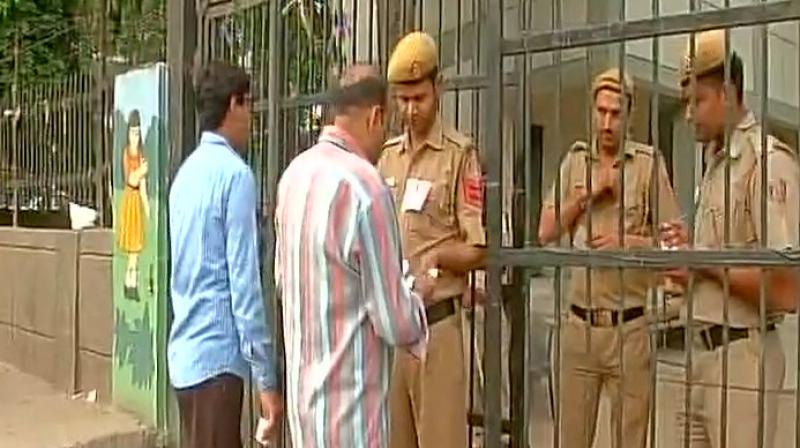 New Delhi: Polling for the high-stakes Bawana bypoll in Delhi began at a slow pace, with a little over 5 per cent votes being cast in the first hour.

Voting began at 8 AM for the election, in which the BJP, the AAP and the Congress are locked in a triangular contest.

"EVM issues were faced at a couple of booths in the morning, but they were all fixed. Voting is going smoothly and about 5 per cent votes have been cast till 9 AM," a senior polling official said.

Over 2.94 lakh electors are eligible to exercise their franchise in the bypoll in which EVMs equipped with Voter Verifiable Paper Audit Trail (VVPAT) are being used at all polling stations.

The Assembly seat that falls in the north-west Delhi area is reserved for the SC category.

Eight candidates are in the fray in the election that is being carried out through 379 polling stations. The counting will take place on August 28.

All three major parties are eyeing a victory in the bypoll, being seen as the barometer of their political influence.