Challenge, an Internet-based suicide game that has been allegedly linked to several deaths of children worldwide. 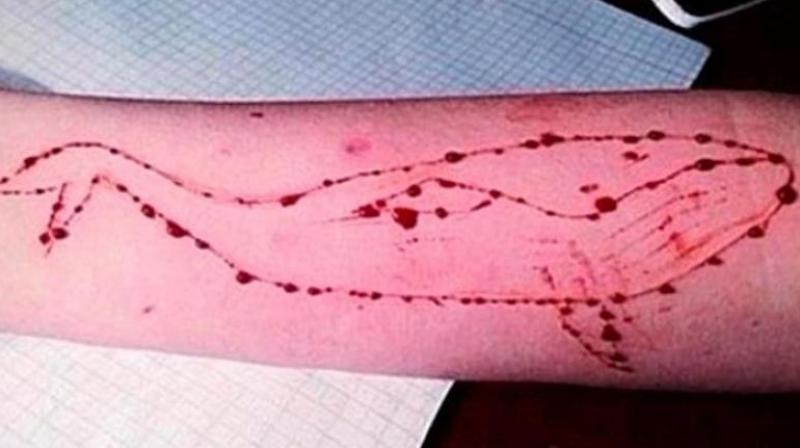 New Delhi: The Delhi high court on Tuesday sought the response of Facebook, Google and Yahoo on a plea to direct them to take down the links of Blue Whale Challenge, an Internet-based suicide game that has been allegedly linked to several deaths of children worldwide. A bench of acting Chief Justice Gita Mittal and

Centre’s direction to ban the online game called the “Blue Whale Challenge”. The plea, filed by advocate Gurmeet Singh, has sought immediate directions to
restrain the Internet firms from uploading any material pertaining to the challenge game, citing cases of suicide by children in India and abroad. The court listed the matter for August 28 by when it has sought the responses from all the authorities.

Meanwhile, Delhi police counsel Sanjoy Ghose informed the court that the cyber security cell was active in this regard and the Centre has also issued a direction.

On August 15, the ministry of electronics and IT had directed the Internet majors — Google, Facebook, Whatsapp, Instagram, Microsoft and Yahoo — to immediately remove the links of the deadly Blue Whale Challenge.

The sudden popularity of the lethal online game, in which the final task requires the player to commit suicide, had forced the government to issue the directions to the internet firms to remove the links of the dangerous game.