According to Anil’s brother Jawahar, Vishal (22) had asked Anil (34) to treat him with liquor since it was the birthday of the latter’s daughter. 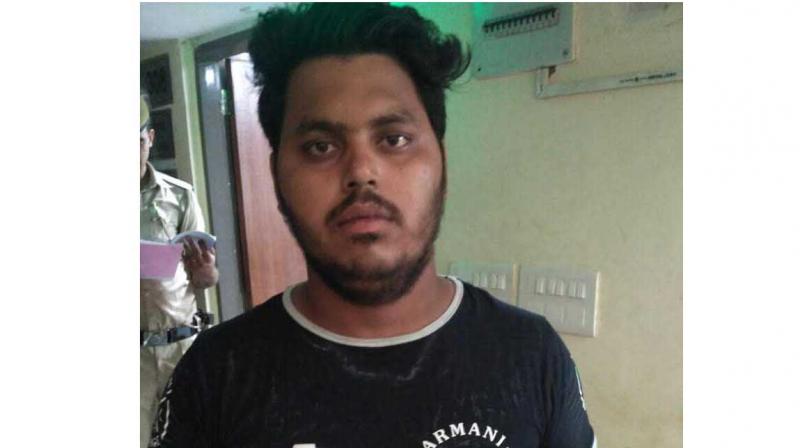 New Delhi: The birthday celebration of a 12-year-old girl went horribly wrong after her father was killed inside Southeast Delhi’s Ambedkar Nagar police station on Monday by their neighbour allegedly for not treating him with alcohol.

A sub-inspector and constable posted there have been suspended and directed to report to district lines. The administrative action was taken against the police personnel for failing to prevent the killing inside the police station and for allowing the parties to enter inside the investigating officer’s room, which is not permissible.

According to Anil’s brother Jawahar, Vishal (22) had asked Anil (34) to treat him with liquor since it was the birthday of the latter’s daughter. But when Anil refused, it led to a quarrel between them. An enraged Vishal brought a rod and attac-ked Anil. However, Anil’s wife, Lovely, intervened. She sustained injury as she was hit by the rod. Anil was also injured in the attack. Lovely infor-med the police and the duo were taken to the po-lice station around 1 am.

Once inside the investigating officer’s room, the duo again started quarrelling. The police personnel intervened but during the melee, Vishal assaulted Anil with a file clip. Vishal was arrested from the spot.

Anil, who was later taken to the hospital, was declared brought dead at the AIIMS Trauma Centre. Jawahar alleged that the police delayed in taking his brother to the hospital.

The police said that these allegations are also being probed and a report is expected in the matter in the next 48 hours.