Magistrate is latest victim of credit card fraud in Delhi

Twice on Sunday, the victim received two transaction alerts on his mobile number informing $1150 (approximately Rs 75,000) was spent from his card. 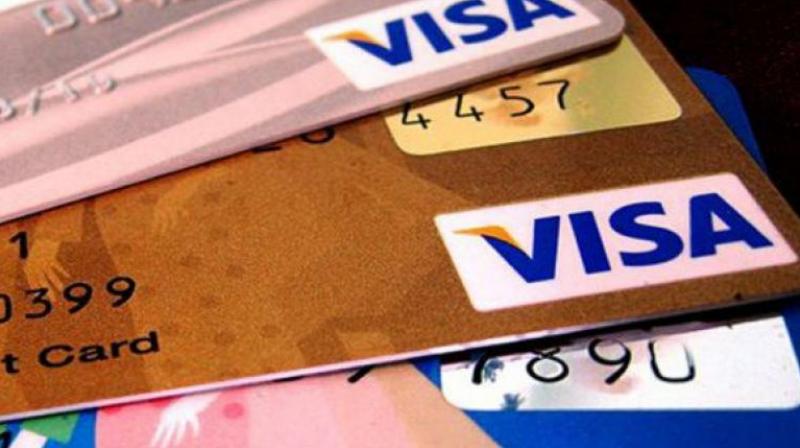 The complainant said that neither of the two transactions was done with his consent. (Representational image; Photo: AFP)

New Delhi: A metropolitan magistrate of a city court is the latest victim of credit card fraud, but the case has left the police puzzled. They suspect the money must have been transferred to a US-based bank account.

Twice on Sunday, the victim received two transaction alerts on his mobile number informing $1150 (approximately Rs 75,000) was spent from his card. In his complaint, the metropolitan magistrate from Saket Court told the police that the messages came in a span of a minute i.e. the first was received at 10.55 pm and the second at 10.56 pm.

The first message alert was about a transaction of $630 spent at Neiman Marcus, an US department store owned, headquartered in Dallas, Texas and the next was for $520 spent for some shopping at a website called www.bergdorfgoodman.com, which is also a department store owned by Neiman Marcus company. The complainant said that neither of the two transactions was done with his consent.

As a precautionary move, he got his SBI card blocked to prevent such fraudulent transactions. "It appears someone has made those purchases by misusing my details," he said in his complaint. A case under Section 420  of the Indian Penal Code was lodged at Saket police station on Monday,  additional deputy commissioner of police-I (South) Chinmoy Biswal said.

The police are yet to make any headway in the case, since the transaction was in dollars and the merchants mentioned above are known to have limited operations in India.