The victim was stabbed in his ribs after which he succumbed to his injuries in a hospital. 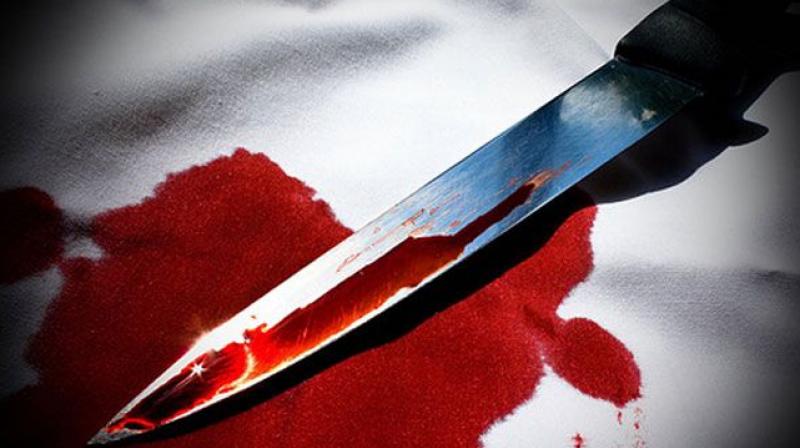 The two accused are on the run. (Photo: Representational/File)

New Delhi: A 23-year-old man was allegedly stabbed to death following a dispute over Rs 2,000 in south Delhi's Lodhi Colony, the police said on Tuesday.

On August 18, one Sonu informed the police that while he was sitting with his cousin Akash in a park, two men, Ajay and Anil approached them.

While Anil held Akash, Ajay allegedly stabbed the latter in his ribs and fled from there. Akash was admitted to a hospital where he succumbed to his injuries on Wednesday.

Akash had lent Rs 2,000 to one Umesh on Anil's guarantee.

Akash was demanding his money back and Ajay was not helping him and they had quarrels over the issue a couple of times.

The two accused are on the run.