The water samples were collected by the public health department of the three BJP-ruled municipal corporations. 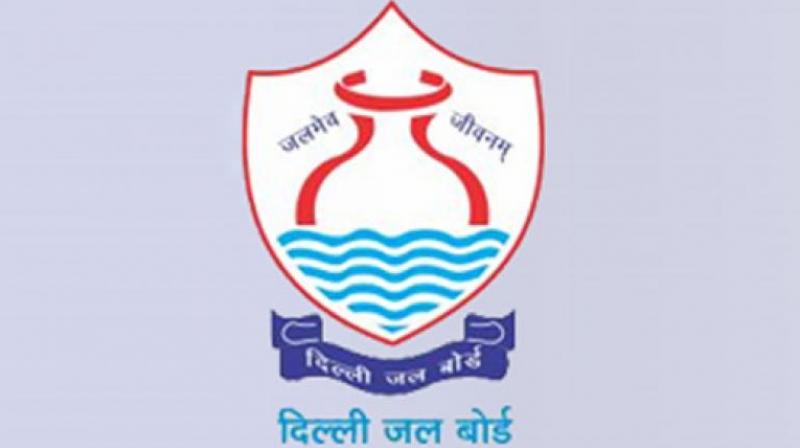 Water provided by the Delhi Jal Board (DJB) “is not fit for human consumption,” according to city BJP.

New Delhi: Water provided by the Delhi Jal Board (DJB) “is not fit for human consumption,” according to city BJP. However, the municipal corporations ruled by BJP claim that out of total sample of 8,638 lifted to test contamination only 25 failed the purity test. This precisely means that majority of water samples tested by the municipal bodies had been found fit for drinking.

On October 6, Delhi BJP president Manoj Tiwari and Leader of Opposition in Delhi Assembly Vijender Gupta, in a joint press conference, had claimed that the water supplied by DJB is not potable. “After the BIS investigation report, it has been proved that the water in Delhi is not potable. Deficiencies have been found in all the samples taken for testing. Owing to this, poor people are compelled to buy and drink water while those who are extremely poor are forced to drink this polluted water,” Mr Tiwari had said.

However, the municipal bodies’ report, in possession of this newspaper, has contradicted the claims made by the BJP leaders.

As per the reports of the three civic bodies — East, North, and South Delhi Municipal Corporation — out of the total sample 8,638 lifted to test contamination only 25 failed the purity test, which comes approximately 0.29 per cent.

The remaining water was found safe for drinking. The water samples were collected by the public health department of the three BJP-ruled municipal corporations.

Reacting to the report about water contamination, DJB vice-chairman Dinesh Mohania told this newspaper that before making any false allegations, BJP leaders must check the facts with their party ruled civic bodies. “As the Assembly elections are approaching, Delhi BJP leadership has started misleading people with their falsehood. BJP ruled Union government and local bodies certified that water supplied by DJB is potable. Mr Tiwari and Mr Gupta must explain to Delhiites from where they got this contaminated water sample,” said Mr Mohania.

Questioning the water testing reports of the party ruled civic bodies, four-time former councillor and senior BJP leader Mahender Nagpal said that the findings of the report is far from ground reality. “We received lots of complaints from people about poor water quality and it is surprising that reports are showing that DJB water is almost 100 per cent fit for human consumption. We have to check whether tests were done properly or not,” Dr Nagpal added.Mr Mohania, however, clarified that few samples which failed the civic bodies’ quality test may be due to local faults. “After seeing the volume of samples lifted for testing, it looks that 25 samples failed due to local faults, like leakage in pipeline, leading to contamination of water. We regularly try to identify and rectify such local faults to ensure safe and pure supply of water,” added Mr Mohania.