A senior police official said that the SIT (special investigation team) has been instructed to keep a watch on hospitals and clinics. 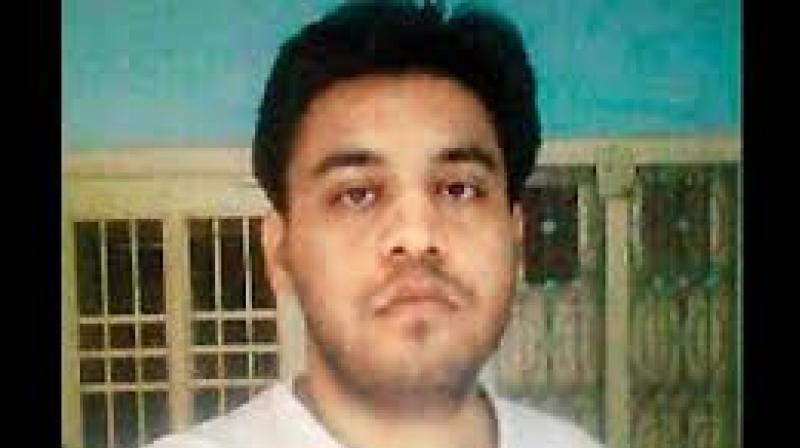 The SIT is also reconstructing Najeeb’s personality with the help of a medical team. Najeeb was suffering from obsessive compulsive disorder (OCD) and depression, he added. During the investigation, SIT has accessed prescriptions from the doctor who established that Najeeb had allegedly visited a doctor thrice in the two weeks for treatment before he went missing. They found out that he may have been emotionally disturbed. Following this, the psychiatric angle had gained prominence in the probe.

The team was also mulling over seeking help from the psychiatrists at AIIMS or RML to chalk out a plan for investigation in the case. Najeeb’s email, Facebook, and cell phone conversations are also being examined and investigation so far shows that he was under depression because most of his batch mates were younger to him. He had reportedly been preparing for various competitive exams for the past four years.
The police had also traced the driver of the auto-rickshaw who was hired by Najeeb on October 15 from outside JNU.