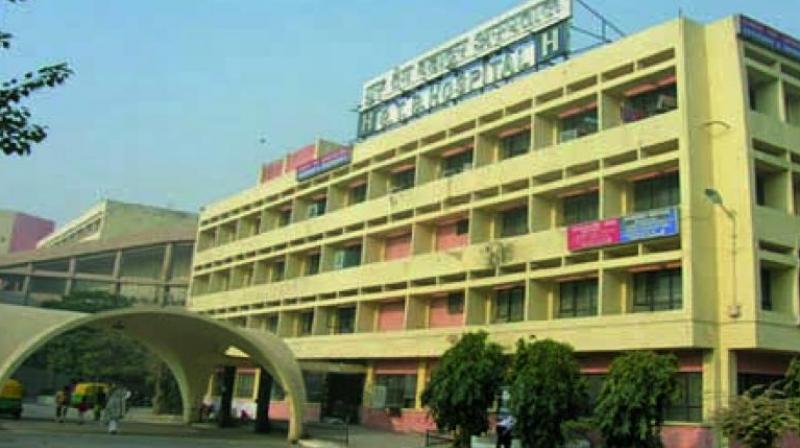 New Delhi: Four more Delhi government hospitals will soon have exclusive dialysis centres with 90 new machines being added in the next four months. To cater to the growing number of kidney patients in the national capital, the Delhi government has identified four new hospitals run by it where these machines will be installed and the treatment would be offered free of cost to poor patients.

“The number of kidney patients is rising and the waiting list for getting dialysis also keeps getting bigger. We have decided to set up dialysis centres at four more hospitals and some machines will be added to LNJP. We have already got the scheme approved from the Central government,” said a senior health official.

These centres will be set up at Guru Teg Bahadur, Maharishi Valmiki Hospital, Bhagwan Mahavir, and Deen Dayal Upadhyay (DDU).

There are at present 60 dialysis machines at three Delhi government hospitals — Lok Nayak Jai Prakash (LNJP), Rajiv Gandhi Super Speciality, and Hedgewar Arogya Sansthan — which were installed in 2013 under the public private partnership (PPP) model by the then Congress government.

“We have to improve the infrastructure and make space for these centres. Also, more staff will need to be hired. So, it will take four months to set up these dialysis centres,” said the official.

The treatment will be free of cost for those below poverty line (BPL) and for the non-BPL patients, it will cost around Rs 5,000. The patient has to be a Delhi resident, the official said. “The contract will be given to the same vendor who is already operating the centres in the three hospitals,” he said, adding that the scheme is likely to cost `7 crore.

In the 2016-17 Budget, the Union government had announced the National Dialysis Service Programme that aims to provide dialysis services to renal patients in all district hospitals across the country. Patients with chronic kidney disease need dialysis, a procedure in which a patient is hooked to a machine which is used as an artificial replacement for lost kidney function. The machine removes waste and excess water from blood.