The man underwent surgery at Safdarjung Hospital but doctors said it's difficult to say whether he will be able to talk again, police said. 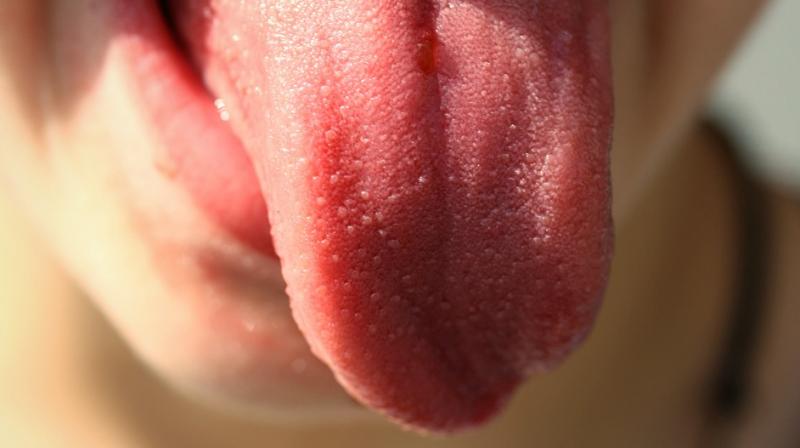 The police were informed by the victim's father about the incident. (Representational Image | Pixabay)

New Delhi: A 22-year-old man lost almost half of his tongue after his pregnant wife deliberately bit it off while kissing him, the police said Sunday.

The incident was reported from outer Delhi's Ranhola on Saturday night.

Locals said that the woman was not happy as she felt her husband was not good-looking.

The couple had compatibility issues and had regular fights, the police said, adding the husband is a street artiste.

He had an altercation with his 22-year-old pregnant wife and they later patched up. And the next time she kissed him she bit almost half of his tongue off, they added.

The police were informed by the victim's father about the incident.

The man underwent a surgery at Safdarjung Hospital but doctors said it is difficult to say whether he will be able to talk again, according to the police.

The woman is eight months pregnant and has been detained, they added.