The police said that they have registered a case under relevant sections of the IPC and are also scanning the nearby CCTVs. 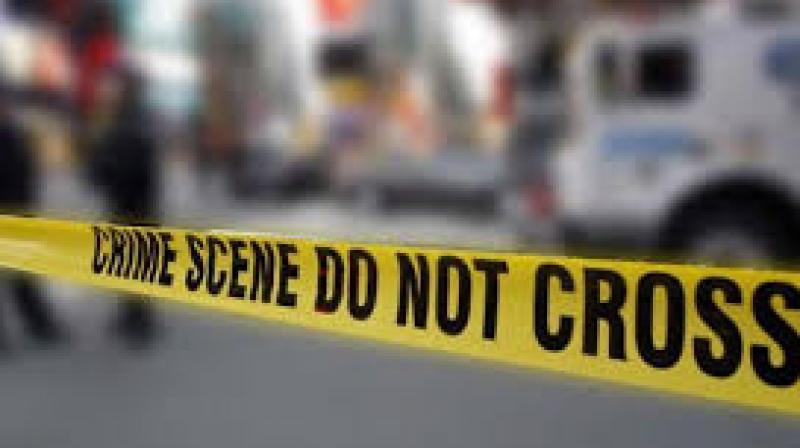 New Delhi: In a shocking incident in South East Delhi’s Jaitpur area, a father and his son were attacked by a group of car lifters. The incident occurred when the duo tried to stop an auto lifter from stealing their car. The accused attacked the duo after which the son succumbed to his injuries during treatment while his father sustained critical injuries. The accused is still at large.

According to the police, the deceased is Vishal (25) while his father, Mohan (50) is injured and undergoing treatment at the AIIMS Trauma Centre. “We received a PCR call at around 4.20am about an accident from the AIIMS Trauma Center,” said a police officer. “When a team from the Jaitpur police station reached the Hospital, they found that Vishal was declared dead while his father, Mohan was undergoing treatment,” said the official.

During investigation, it was found that two car thieves came in a four-wheeler and were attempting to steal vehicles parked in the area. “Following this, Vishal’s sister Shivani and brother Rohit saw the thieves and informed about the incident to Vishal and their father. When those two car thieves saw Vishal and his father, they tried to flee. Meanwhile, both father and son tried to stop the vehicle by taking out the key. In the process, the thieves rashly drove the car and mowed them. They were severely injured in the process and were shifted to AIIMS Trauma Centre,” said the official.

The police said that they have registered a case under relevant sections of the IPC and are also scanning the nearby CCTVs.