According to police, Ratan Lal, the head constable was posted in the ACP Gokalpuri office. 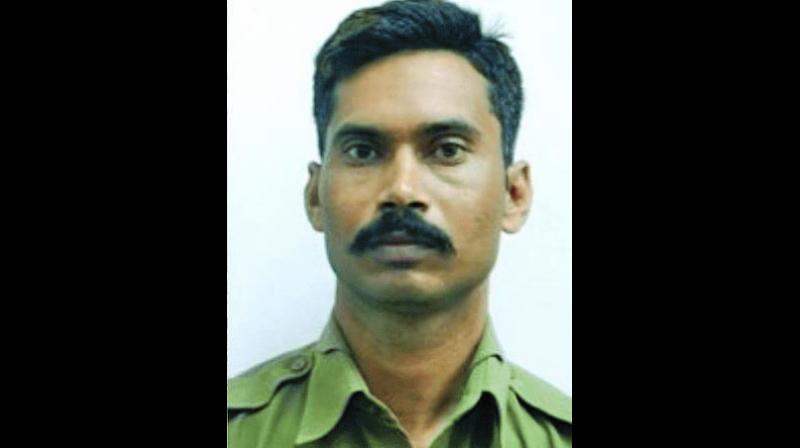 New Delhi: A 42-year-old Delhi police head constable and a civilian were killed while several police personnel including Amit Sharma, the DCP Shahdara, sustained grievous injuries on his head after they were attacked by the protestors at North East Delhi’s Chandbagh and Gokulpuri areas. The head constable was killed in Chand Bagh, while the DCP was injured in Gokulpuri. During the stone pelting between anti and pro-CAA protestors in Jafrabad, Maujpur and Bhajanpura areas several policemen also sustained injuries.

According to police, Ratan Lal, the head constable was posted in the ACP Gokalpuri office. Ratan Lal was native of Sikar, Rajasthan and he joined Delhi police as a constable in the year 1998. He is survived by his wife and three children.

“The clashes broke out between pro and anti-CAA demonstrations in Gokalpuri on Monday when the two sides pelted stones at each other. Ratan Lal was deployed in the Maujpur area where clashes had broken out on Monday,” said a senior police official.

“Ratan Lal had sustained grave injuries during the stone-pelting. He was trying to pacify the protesters when he was hit by stones on his head. The head constable was taken to a nearby hospital where he died of his injuries,” said the senior police official.

“Total six police personnel have been admitted to Max hospital including one DCP.  Several other police personnel posted in the area also sustained injuries during the violence in Northeast area. A civilian also died after injury on his head,” said the senior police official.