The party listed some of the grounds on which it will challenge the decision. 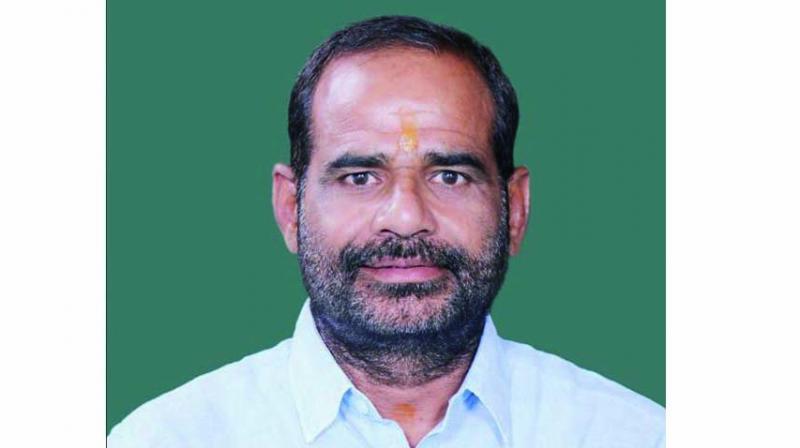 The party, in a statement, said it would move the high court since the returning officer “erred in overlooking glaring discrepancies in Mr Bidhuri’s nomination and it is a fit case for legal challenge”. The party listed some of the grounds on which it will challenge the decision.

Mr Bidhuri also failed to disclose particulars of LIC policy for sum assured of Rs 1,00,000 with premium of `2,829 half yearly, though the same was disclosed in the Form 26 Declaration in 2014, the party claimed.

The candidate has intentionally left blank paragraph 6A, despite being required to fill up. In Paragraph No. 4 in respect of his income tax return, the candidate has disclosed a false total income of `8,79,150 for the year 2013-14 as opposed to the amount of `6,16,995 demonstrated by his Form 26 Declaration for the year 2014, the AAP said.

Returning Officer K. Mahesh on Wednesday accepted BJP candidate Gautam Gambhir’s nomination from East Delhi parliamentary constituency after the party clarified that his affidavit was not antedated. AAP and Congress had raised objections on the affidavit filed by the cricketer-turned-politician.

Mr Gambhir’s lawyer Anil Soni said it was a plan to create a ruckus by AAP and it was the Opposition’s fear of BJP winning the elections which forced them to object to his client’s affidavit.