Earning will increase 3-5 times from present Rs 30K per acre. 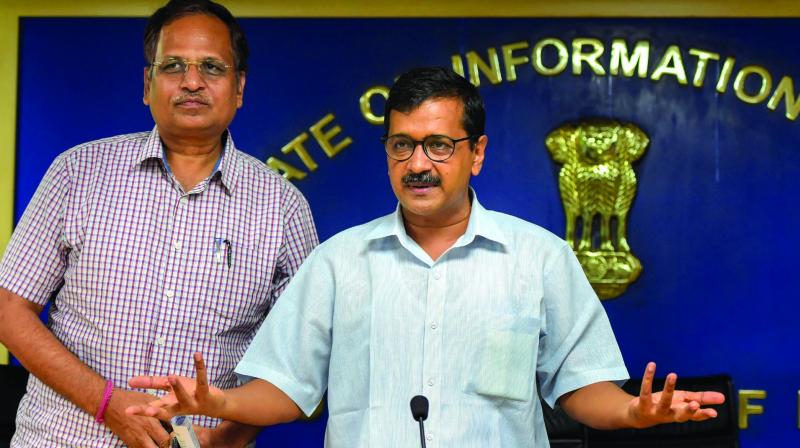 According to the scheme, which was approved by the Delhi Cabinet on Tuesday, maximum of one-third surface area of agriculture land can be used for installing solar panels in such a way that agriculture activity is not affected.

Talking to mediapersons here after the Cabinet meeting, the chief minister said that the present estimated annual income of farmers is Rs 20,000 to Rs 30,000 per acre per year.

“With the introduction of this scheme, farmers’ income will increase by as any as three to five times per acre,” the CM said.

He also said the minimum height for installing solar panels will be 3.5 metre so as to ensure that agriculture activity is not affected. “Also, the farmers will not have to invest anything in this scheme. Around five companies have so far shown interest in it,” chief minister Kejriwal said.