Objective is to pinpoint specific problems and suggest approaches. 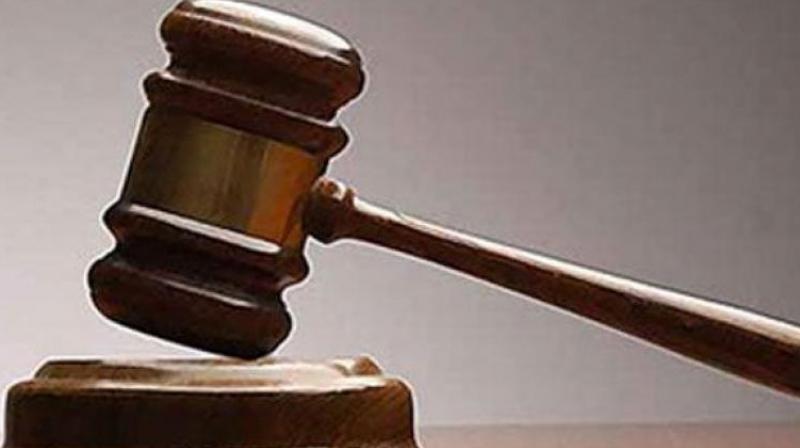 She also demanded full disclosure of all redesigned plans so that the public can be assured these are both ecologically sound and socially robust. (Representational image)

New Delhi: In the backdrop of the controversy over cutting of around 16,000 trees for developmental projects in south Delhi, experts from different areas stressed on the need for a public discourse and audit of the project and full disclosure of all redesigned plans.

With an aim to pinpoint specific problems and suggest approaches to resolving these and guide citizens on the strategy that can achieve these objectives, a panel discussion on urban planning and redevelopment was held in the city on Sunday.

This was the first in a series of discussions or  public hearings. The  panel included experts such as wildlife conservationist Bahar Dutt, Kanchi Kohli, legal research director, environmental Justice, K.T. Ravindran, professor and HoD of urban design at the School of Planning and Architecture, environentalists Pradip Krishen, Moulshri Joshi, an architect and academic, and Dunu Roy, a chemical engineer.

Talking about the redevelopment projects, Ms Kohli said, "These projects were approved in one sitting of the EIA approval committee, which also approved 21 other projects in the same meeting. What kind of quality control is the Union ministry  of environment and forests and climate change exerting in this process?"

She also demanded full disclosure of all redesigned plans so that the public can be assured these are both ecologically sound and socially robust.

A set of redevelopment projects approved by the Union ministry of housing and urban development were proposed to fell over 16,000 trees in the heart of south Delhi. However, after a strong public outcry, the Delhi high court has stayed further tree felling and and opined that the impact of projects on the environment and the city would be irreversible.

With regards to the zonal plan, Mr Ravindran said a legal document that marks out the number and position of buildings, roads and other details, created after the approval of the Masterplan. He stated that the last zonal plan for Sarojini Nagar was made as far back in 1969, and this crucial step has been completely overlooked, while planning the current redevelopment projects.

Ms Joshi calculated that if the plan went its way, Delhi would lose 90 acres of trees space - similar to the area of Lodhi Garden.

"This choice of tree v/s building is a false binary, and that architects and planners can save trees while designing buildings," she said.