Scheme for kin of martyrs approved

The scheme, launched in April 2015, was stalled by the then lieutenant- governor (L-G) Najeeb Jung. 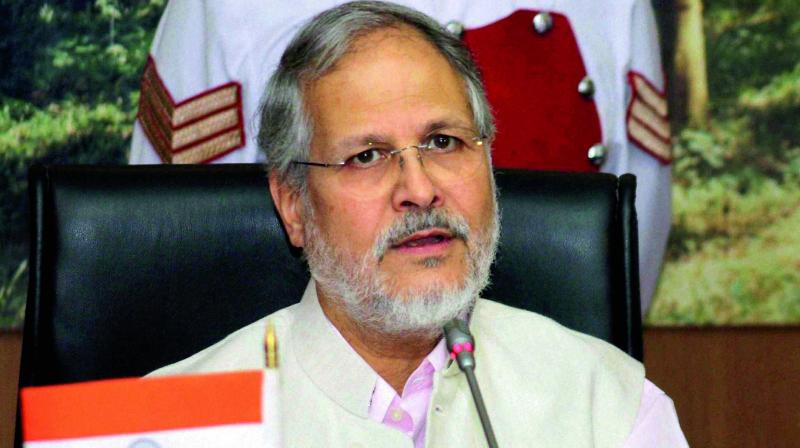 New Delhi: The Delhi Cabinet on Tuesday re-approved its plan of providing Rs 1 crore compensation to the kin of martyrs belonging to the national capital.

Under the scheme, a member from the family of the martyrs will also be given a job with the Delhi government in case the Centre does not offer one.

The offer covers Delhi-based security personnel from all the three services of the armed forces, Delhi police, paramilitary forces, fire service, Home Guards and the district disaster force personnel. The scheme will also cover war-disabled, war prisoners and those missing in war.

"As a token of respect to the forces, the Delhi Cabinet has approved Rs 1 crore compensation to the kin of these personnel who have sacrificed their lives for the country,” chief minister Arvind Kejriwal said.

The scheme, launched in April 2015, was stalled by the then lieutenant- governor (L-G) Najeeb Jung.

"In the past three years, no such family of martyrs has been given the compensation. At least 10 cases are pending before us," Mr Kejriwal said. "We will give Rs 50,000 per month to the family of those who went missing in the wars," he added.

The AAP government had last year cleared a proposal to give Rs1 crore compensation to the family of Delhi police assistant sub-inspector Vijay Singh, who was slain by unidentified assailants in outer Delhi's Mianwali Nagar on April 30 when he was guarding an alleged criminal according to a court's directive.

The scheme was first floated by the government in 2014, but could not be followed after it had resigned.

In its first term, the Aam Aadmi Party (AAP) government had announced compensation of Rs 1 crore to the family of constable Vinod Kumar, who was beaten to death allegedly by the bootleggers in Ghitorni village area of south Delhi during a raid on December 27, 2013.

The 48-year-old constable was on a deputation with the state's excise department.