Vipassana a rage among AAP leaders

Delhi chief minister Arvind Kejriwal’s trusted aides are known to follow him in hours of crisis and turbulence. 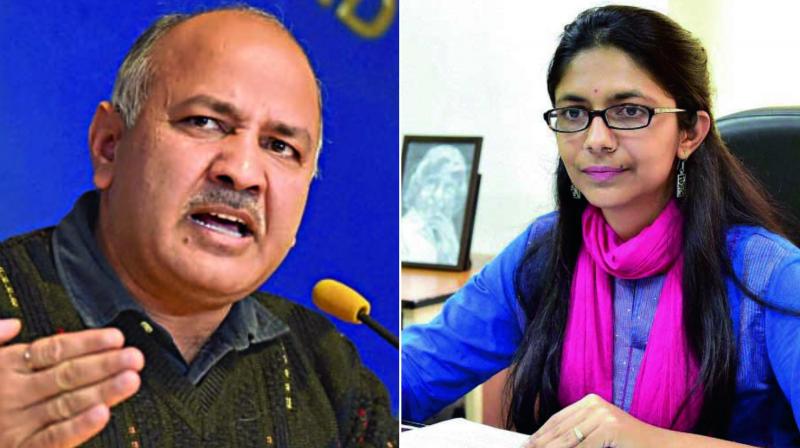 New Delhi: Silence is not just golden, but seems to be catching as well. Delhi chief minister Arvind Kejriwal’s trusted aides are known to follow him in hours of crisis and turbulence. And now it appears for peace and quiet as well.

Mr Kejriwal’s tryst with vipassana — a regimen of meditation and silence — has had a cascading effect on his party, with many other leaders treading the path of the ancient Buddhist practice.

The chief of the Aam Aadmi Party (AAP), who returned recently from one such session, tweeted after the course, “Jst finished Vipassna meditation course. Its bliss. Hope someday, me n my wife will fully immerse ourselves in meditation (sic).”

He has also sparked an interest in nature cure. Like Mr Kejriwal, who often turns to natural therapy to heal ailments such as high blood sugar, his lieutenants are attending naturopathy courses, traditional Indian systems of cure entailing meditation, yoga and well-balanced vegetarian diets.

Among its adherents are Deputy chief minister Manish Sisodia, Kejriwal’s close confidant since his activist days, Delhi Commission for Women (DCW) chief Swati Jaihind, former Delhi unit convenor Dilip Pandey, former Punjab co-in-charge Durgesh Pathak and Atishi Marlena, who is executing the Delhi government’s flagship initiatives in the education sector. A host of other middle-rung leaders and volunteers are also enrolling themselves in vipassana sessions. Clearly, for leaders of a party that is less than five years old, has formed a government in Delhi twice and is the principal Opposition force in Punjab, meditation helps in tackling the stress that politics and power present.