The air quality in Delhi returned to 'very poor' level with AQI of 335 on Friday. 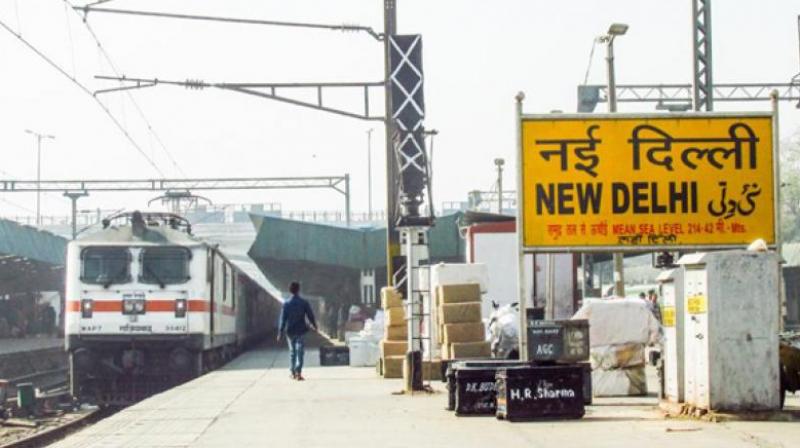 The trains have been cancelled due to low visibility and operational reasons. (Photo: ANI)

New Delhi: At least 33 trains were delayed, five rescheduled and three cancelled due to low visibility and operational reasons.

The air quality in the Delhi-National Capital Region (NCR) returned to "very poor" levels with an AQI of 335 on Friday.

The national capital has been experiencing dense smog for about a month.

However, Delhi witnessed the cleanest day on Thursday when the AQI fell to 288 in the "poor" category.

However, level started to rise in the evening when air quality fell to "very poor" due to a fall in temperature.