Yogesh was arrested on the charges of offering alcohol to Simran and Gupta. 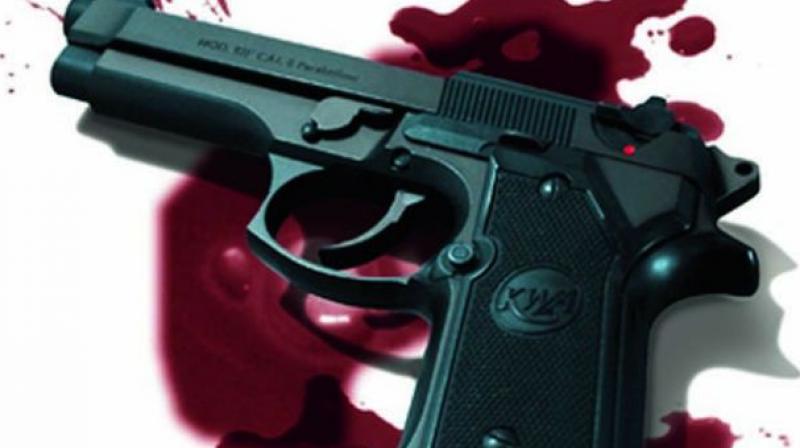 New Delhi: The Delhi police arrested Yogesh, owner of the Mercedes and the licenced pistol which Shubham Gupta used to allegedly pump a bullet in Simran’s heart, on Friday late night. A local court on Saturday sent Yogesh and Shubham on a three-day police remand.

Yogesh was arrested on the charges of offering alcohol to Simran and Gupta, despite knowing that they were below the legal drinking age in Delhi, which is 25 years. The police also added Section 77 of juvenile justice act in the case.

Gupta’s mobile phone, which is currently with the police, has photographs and videos of the duo, some taken just minutes before her death. Their photos and videos were later used by one of his friends to make a snapchat video.

In the video, Gupta was seen flaunting the weapon and enjoying the company of Simran and Yogesh during the Merc ride. The couple was seen embracing each other in the car on the tunes of Hindi songs. The video shows Gupta holding a bottle of whiskey in his hand and humming along. During the interrogation, Gupta disclosed that after shooting dead Simran in the Mercedes outside her home in South Delhi’s Najafgarh, he reached Delhi Cantonment railway station. Gupta boarded a train and reached Hardwar the next morning. “After reaching Hardwar, he went to a barber’s shop and got a haircut and shave,” said a senior investigating officer adding, “Gupta believed that a makeover will help him hide his identity and avoid police attention.”

Gupta took a train and reached Delhi on Thursday evening. “He has claimed that he was hiding in an animal feed godown in Delhi’s Tughlaqabad Extension. We are verifying his claims and trying to identify the godwon and its owner,” said DCP Surender Kumar.