The minimum temperature was recorded at 11.4 degrees Celsius, three notches above the season's average. 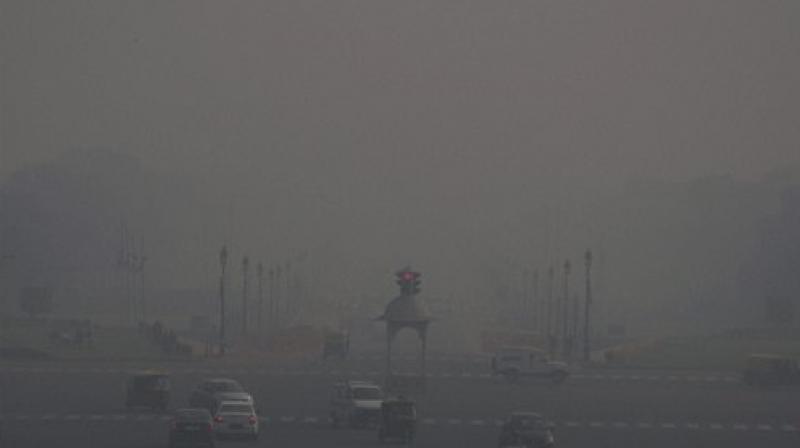 New Delhi: A shallow layer of fog engulfed the national capital on Sunday, causing delay in services of 30 trains and rescheduling of six others.

Flight operations though were not affected, officials at the Indira Gandhi International Airport said.

The minimum temperature was recorded at 11.4 degrees Celsius, three notches above the season's average.

According to a MeT department official, the relative humidity was recorded at 97 percent at 8:30 AM.

"There was a rise in minimum temperature as the western disturbances approached the city. The skies are expected to remain clear during the day. Maximum temperature will hover around 24 degrees Celsius," the official said.