City BJP leaders to adopt slum clusters ahead of byelections 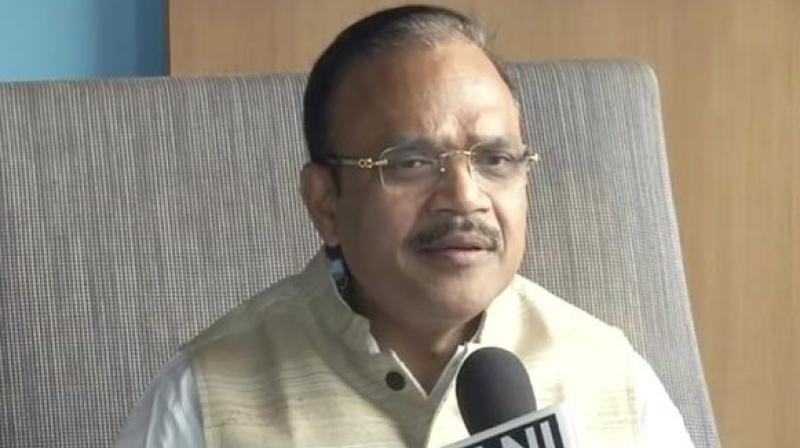 On the first day of his three-day “pravash” in the national capital, BJP national general secretary Anil Jain directed the party leaders in the city to adopt one slum cluster to make an inroad into the ruling AAP vote bank.

According to a party insider, Dr Jain instructed all office-bearers to compulsorily adopt one slum cluster within 10 days and submit the list with Delhi BJP general secretary (organisation) Sidarthan.

“Dr Jain told all of us to work hard in the ground and slum clusters to yield good electoral results. Working on the ground will be the sole criteria for any favour from party leadership. Other efforts will yield nothing (ticket),” he said.

Dr Jain directed all the party office bearers in the city to adopt a slum and spend at least an hour daily, five days in a week.

“While spending an hour in the slum daily, an office bearer must have one meal with the slum dwellers and the food must be cooked by the residents. Carrying lunch box is strictly prohibited,” said a senior party leader.

Dr Jain also instructed the leaders, who are adopting a slum cluster, to submit a weekly report to Delhi BJP leadership detailing their activities and interaction with the slum-dwellers.

A senior leader told this newspaper that Dr Jain’s direction is important in wake of the upcoming bypolls in Delhi after disqualification of 20 AAP MLAs.

“During the 2015 Delhi Assembly polls, the slum clusters voted en masse to Arvind Kejriwal’s party. It also wiped out Congress and helped AAP win with a historic mandate. Any inroad into the slum vote bank, which traditionally does not vote for BJP, will not only put a dent on the electoral prospect of AAP, but also help us immensely,” said a senior party leader.

According to a political analyst, there are more than 300 big slum clusters along with various smaller ones in which several lakh voters reside.

“Any inroad in these large chunks of vote banks can change the electoral fortune of any party and if BJP is planning to reach out to this huge vote bank, it is a matter of concern for the others,” he said.