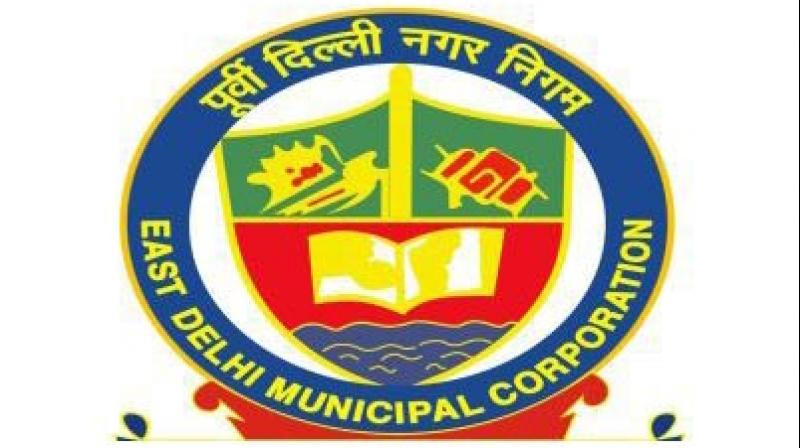 New Delhi: The East Delhi Municipal Corporation (EDMC) on Thursday scrapped all new taxes such as education cess, betterment and professional tax proposed by the municipal commissioner in his budget speech last month. Presenting the budget proposal in the EDMC House, standing committee chairman Pravesh Sharma said no new taxes will be introduced and proposed that the new taxes be scrapped.

Despite facing severe financial crisis, Mr Sharma announced that the corporation will start a scheme to provide wholesome and nutritious meals at nominal charges; increase grant of Rs 500 to Rs 1,100 per year for buying school uniform for children studying in its schools; and construct an emergency block of 100 beds at Swami Dayanand hospital.

To make East Delhi free from illegal po-ster, Mr Shrama said that a campaign will be started by the EDMC under Defacement of Property Act.

He claimed that all municipal wards under the jurisdiction of EDMC were declared open defecation free on October 2, 2017.

“52 teams were constituted for making citizens aware about the vices of defecating in the open. Cooperation of NGOs has also been sought for this purpose,” he said.

On the sanitation front, he mentioned that the EDMC launched the project “waste efficient collection and recycling” in order to control the non-recyclable solid plastic waste.

“An agreement has been signed with IIT Delhi for better management of Ghazipur landfill site and stabilisation of its slope,” he added.