The revision petition further contended that neither the child was subjected to any cruelty nor engaged in hazardous activity. 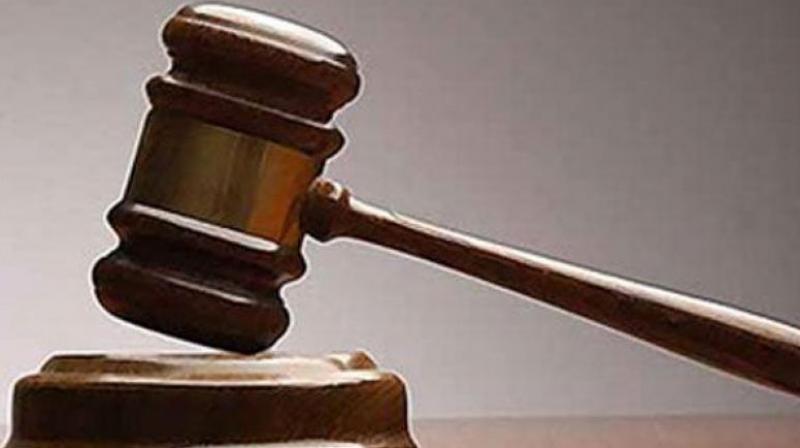 New Delhi: A Delhi court has quashed an order framing charges against a woman, accused of employing a 14-year-old boy as domestic help, saying there was no reason why offences under child labour and juvenile laws were invoked against her.

Additional Sessions Judge A.K. Kuhar allowed the plea of the woman, a resident of south-east Delhi, while quashing the magisterial court order framing charges against her under the provisions of Child Labour (Protection and Regulation) Act, Juvenile Justice (Care and Protection of Children)Act (JJ Act) and IPC.

"Reasons are the hallmark of a judicial order. Though, a court is not supposed to pass an elaborate order on the charge, but before subjecting a person to trial, the submission made by the accused before the court are to be addressed and the order should reflect the ground on which a particular charge has been framed,” the court said.

The impugned orders...are being set aside with direction to the Metropolitan Magistrate to hear the revisionist’s submission on the point of charge as the case may be and pass a reasoned order thereafter," the judge said.

The magisterial court had on April 11, 2017 charged the woman of the offences under Section 23 (cruelty to juvenile or child) and 26 (employing child in hazardous employment) of the JJ Act and Sections 3 (prohibition of employment of children) and 14 (punishment for child labour) of the Child Labour Act. She was also charged of the offence of voluntarily causing hurt under Section 323 of the IPC.

The sessions court, while quashing this order, said there was "no reason why Section 26 of the JJ Act was invoked and there was no observation how Section 323 was invoked, when the charge was being framed under Section 23 of the Juvenile Justice (Care and Protection of Children) Act, 2000."

It may be noted there was nothing to show that the child was employed in a hazardous job or was kept in bondage.

The prosecution said, the child was found roaming on the streets on May 19, 2015 and examined by the Child Welfare Committee which recommended registration of an FIR.

It was also alleged that the child was kept as a domestic help by the woman on a salary of Rs 2,000, which was given to his mother and he was made to work in two shifts —  from 8am to 12 pm and 7 pm to midnight. The child had alleged before the sub-division magistrate that he was made to do rigorous work and the woman used to beat him as well, the prosecution said.

However, the counsel representing the woman denied the allegations and contended that the offences under Child Labour Act were not made out as the boy was more than 14 years of age.

The revision petition further contended that neither the child was subjected to any cruelty nor engaged in hazardous activity.