The announcement came after a group of students from DU met the chief minister, seeking concessions in DTC buses for students. 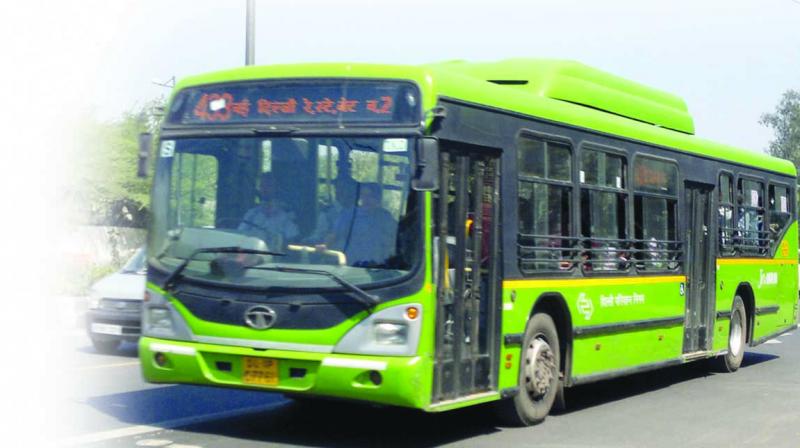 The transport department officials, however, said that they were yet to get an official order on validating student passes in air-conditioned buses.

New Delhi: Delhi chief minister Arvind Kejriwal on Thursday announced that student passes will be valid in all Delhi Transport Corporation (DTC) buses, including the AC buses. He asked the transport department to ensure that this was implemented.

The announcement came after a group of students from Delhi University met the chief minister, seeking concessions in DTC buses for students and a rollback of the fare hike in Delhi Metro.

The students marched from the Civil Lines Metro station to Mr Kejriwal’s residence and presented him a list of demands, which included permission for student bus passes to be applicable in DTC’s air-conditioned buses.

“Mr Kejriwal said it was not in his power to reduce the fare hike. But he supported our concerns and will do everything to press for a fare hike reversal,” said Neeraj Kumar, a member of the All-India Students Association (AISA), which organised the march.

The transport department officials, however, said that they were yet to get an official order on validating student passes in air-conditioned buses.

A network of university-special and women-special buses, ferrying students from all corners of the city to the campus, was one of the demands the students put before the chief minister.

According to the students, Mr Kejriwal said that his government was in the process of arranging 2,000 more buses and as soon as that was done — in about six months — he would arrange for the university-special and women-special buses.