It transferred the probe from the investigating officer, saying it be given 'to some other responsible and senior officer'. 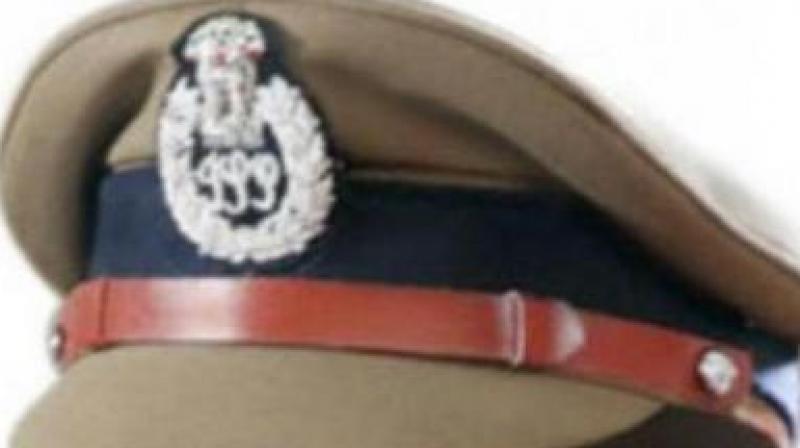 The victim's mother claimed that her son was strangled to death by the woman at her Dwarka residence on June 13 2017 but the police was not taking any action on her complaint.

New Delhi: A city court has slammed the Delhi Police for its probe into the mysterious death of a 23-year-old man in 2017, saying it had "deliberately attempted" to portray it as a case of suicide.

The court, which directed the registration of an FIR to probe the "tragic death" of the man, a manager at a high-end hotel here, said the case also required thorough investigation to unearth the "blatant attempt" of the police to give it the colour of suicide.

It has also ordered an inquiry into the alleged lapses on the part of the police officials involved in the case and directed that strict action be taken if a deliberate attempt to scuttle the probe was found. "The case requires thorough police investigation not only to determine the true facts behind the tragic death of deceased but now also to uncover this blatant attempt to portray the death as a suicide from the very beginning," Chief Metropolitan Magistrate Sumedh Kumar Sethi said.

The court's observations came on the plea of the mother of Arnav Duggal, seeking an FIR into the death of her son alleging he was killed by a close female friend.

She claimed that her son was strangled to death by the woman at her Dwarka residence on June 13, 2017, but the police was not taking any action on her complaint.

The investigating officer, in his report, submitted before the court that the investigation hinted it was a suicide and there was no material to prove that the woman had killed him.

The court, however, rejected the submissions of the police and said, "The court cannot help but notice that from the day of the incident itself the police seems to have presumed that this is a case of suicide. Despite the deceased being found dead in such mysterious circumstances and serious allegations being levelled by the parents of the deceased, the police had refused to register an FIR."

"It seems that a deliberate attempt is being made right from the beginning to take the probe in this matter in the direction of a suicide. This is apparent from the fact that although no police official saw the deceased hanging from the fan, the police seems to have blindly accepted the version of the woman (Arnav's friend)," the court added.

It said that even the polygraph test conducted on the accused woman seemed to be done in a "rudimentary manner, seemingly a formality" by the police.

It also noted that the version of the police and the accused woman that the victim took his life by hanging from a ceiling fan was false as photographs of the fan clicked on the day of the incident showed that the fan was completely intact and had dust and an untouched cobweb on it.

It also said the photographs were not filed on record by the police but by the victim's mother.

"The absence of crucial photographs from the police file show that the probe is not being done in an impartial manner as the theory of the police stands blown away by merely looking at the condition of the fan from which the deceased allegedly hung himself," the court noted.

It also transferred the probe from Inspector Sunil Jain, the investigating officer, saying it be given "to some other responsible and senior officer".

"Inspector Sunil Jain is also directed to explain why appropriate action not be taken against him for the conduct pointed out and he shall furnish his explanation in writing to the court on or before the next date," the court said.

Arnav was a graduate in Tourism Studies and was working with ITC Grand Bharat, the court noted.

His mother, in her plea seeking FIR into the matter, alleged various contradictions and discrepancies in the investigation by the police and that it was hand-in-glove with the accused.

The court accepted the contention of the complainant and said the ligature marks found on the backside of victim's neck hinted at strangulation and not hanging.
It also noted that the accused woman had said she had ended her relationship with the victim but she had stayed with him a night before the incident.