With the help of locals, Lucky was handed over to the police. The family charged that Lucky was threatening Parvati since January. 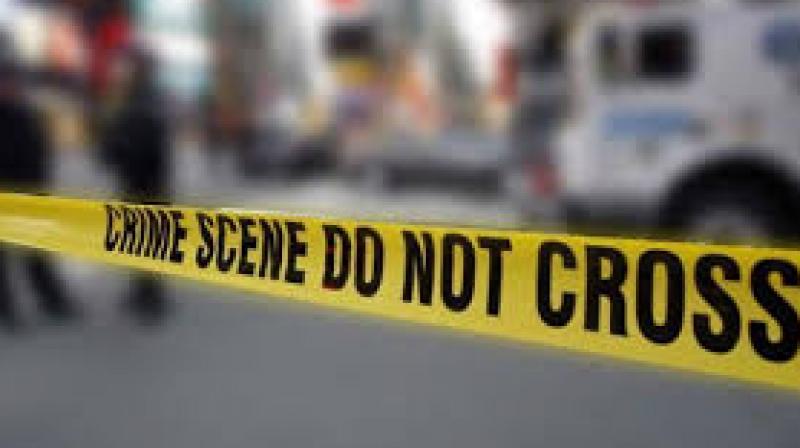 New Delhi: In a shocking incident, a jilted lover allegedly barged inside the house of his fiancée, locked her inside the kitchen and repeatedly stabbed her over a dozen times for refusing to marry him over his habits of drunken brawl and drug addiction.

The police said that the incident took place in Sultanpuri. The accused, identified by the police as Lucky (25), was caught by the mob and thrashed before being handed over to the police. The woman used to take tuitions at home. She got engaged to accused Lucky, a resident of Zakhira, about one-and-half-years ago. Probe revealed that Parvati (name changed) learnt about Lucky being an alcoholic and a drug addict. Following this, her parents allegedly called off the engagement in January after they learnt about the same.

The police further said that on Saturday evening, a dejected Lucky went to Parvati’s house. Once there, he entered her kitchen on the first floor and allegedly bolted the doors from inside. Subsequently, in a span of 13 minutes he stabbed her over 12 times. Hearing Parvati’s loud screams, the family rushed to her rescue and found the door bolted from inside. They then allegedly broke open the door and caught Lucky. Parvati was rushed to Sanjay Gandhi Hospital where she is currently undergoing treatment.

With the help of locals,  Lucky was handed over to the police. The family charged that Lucky was threatening Parvati since January.