The doctor, who has been missing since August last year, is a prime suspect in the death of fellow doctor S. Pande. 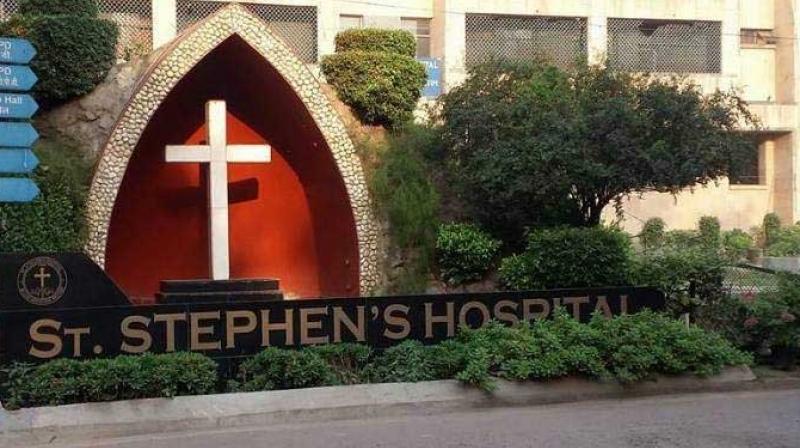 New Delhi: The Delhi high court has asked the trial court to review once in a month the progress of the probe into the disappearance of a St Stephen’s Hospital doctor and the alleged murder of his colleague of which he is accused.

A bench of justices S. Muralidhar and I.S. Mehta passed the order disposing of a plea filed by Vandana Gupta, who had moved the court to ascertain the whereabouts of her son Dr Suyash Gupta.

The bench has recorded, in its order, that a status report was filed by the Delhi police detailing the probe undertaken by the Sabzi Mandi police to ascertain the doctor’s whereabouts. It also stated that the report could not be shared with the doctor’s mother at this stage.

The doctor, who has been missing since August last year, is a prime suspect in the death of fellow doctor S. Pande.

Addressing the concerns of the mother that the status reports were merely cut-paste copies of earlier reports and that no real progress was being made in the case, the bench noted that every possible effort was being made to find him.

Dr Pande was working as an intern in the radiology department of the hospital and was found dead inside the hospital’s CT scan lab in August last year. His throat was slit, presumably with a surgical blade.

“Having gone through the status reports presented thus far, including the one presented to it in a sealed cover, the court is unable to accept the above submission. The petitioner rest assured that every possible effort is being made by the police from all possible angles to unearth the truth,” the order stated.

The court directed the metropolitan magistrate hearing the matter to list the case at least once every month to review the progress made in the probe. In her habeas corpus, the mother through her counsel had sought the high court’s intervention to direct the police to find her son missing since the day of the killing.