Laxmi was speaking at “The Bridge 2018”, a platform for conversations on gender issues. 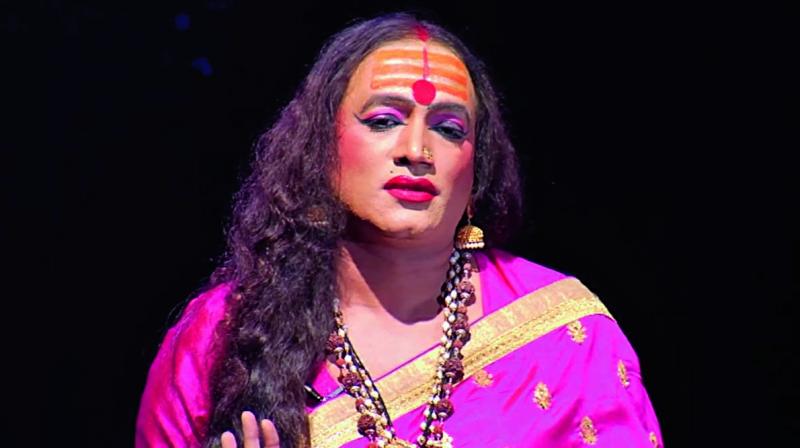 New Delhi: Transgender activist Laxmi Narayan Tripathi, on Sunday, said that the Supreme Court’s verdict of 2014, which recognised transgender as the third gender, “won’t make a difference” till they are not “treated with dignity as humans.”

“The entire world applauded the transgender judgment. But ultimately you have to ask yourself that in the last four years how many trans people have you talk-ed to. All these verdicts won’t make a difference till the society’s perception doesn’t change and we will have dignity to live as equals,” Laxmi said.

Laxmi was speaking at “The Bridge 2018”, a platform for conversations on gender issues.

The activist added that despite the community’s right to equal treatment by law, the situation in the country will only change when the society is sensitised and educated about it.

While talking about the failure of Kochi Metro in retaining transgender employees, Laxmi said that despite having a job they could not find a place to stay because the society is still not ready to accept them.

Taking the example of several transgender employees working in different sectors in Puducherry, Laxmi said that there are success stories. However, an organisation should not hire trans people as a “tokenistic gesture”, but should focus on its policies first.

“Now the transgender issue is selling like hot potato in the social sector. We have become a commodity and everyone wants to show that they have transgender employees. I am not a showpiece. The only thing that matters to me in joining your organisation or your company is the workplace policy, the HR policy, and my rights as an employee,” Laxmi said.