Boys who allegedly murdered the teen were bunking school at the time, says the police. 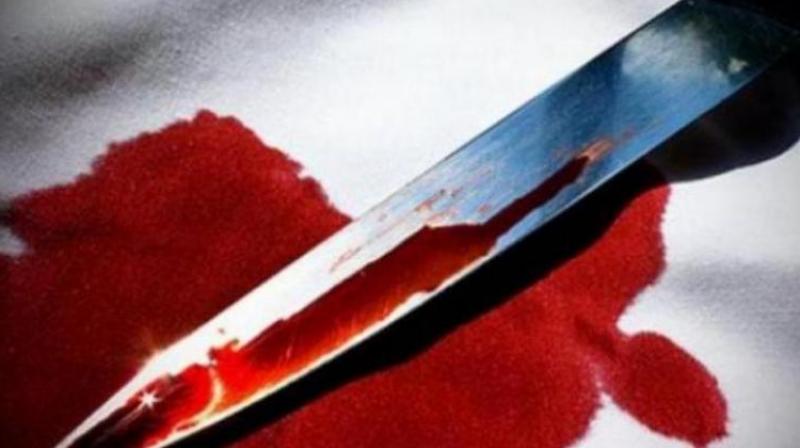 New Delhi: The Delhi police has taken five schoolboys into custody for allegedly stabbing a 17-year-old to death in a bus in Southeast Delhi’s New Friends Colony.

17-year-old Mohammad Anas, a B. Com (Hons) student at the Al-Falah University in Faridabad, suspected the boys in school uniforms of stealing his mobile phone. When he confronted them, they slit his throat and owing to the slow-moving traffic surrounding the bus, made away before anyone could nab them.

The youngsters are aged between 12 and 15, deputy commissioner of police (Southeast Delhi) Romil Baniya. “All the five held for the alleged murder are between 12 to 15 years of age and are reportedly 8th to 10th standard students,” according to a police official.

The accused are government school students, said police officials. The boys reportedly told the police that they carried a weapon as they often stole money and valuables from passengers on buses. Anas, the eldest of three siblings, was a first-year B. Com student at the Al Falah University in Faridabad and a resident of the city’s Jamia Nagar neighbourhood.

It was later discovered that the boys who allegedly murdered the teen were bunking school at the time.

Taking a cue from the CCTV footage of the bus’ route and the description of the boys’ uniform as well as electronic surveillance on the mobile phone they allegedly stole from Anas, the Delhi police nabbed the accused from different parts of South-Delhi.

Describing the accused as “unruly by nature”, investigators went as far as to say that this case was unusual since no other cases of students targeting civilians in public places have emerged so far.

They are students of Class 8, 9 and 10, and stay in Ali Vihar and Badarpur. The incident happened on Thursday late noon.

The conductor of the bus, which had about 40 passengers, said the boys, as well as the victim, boarded the bus from a bus stop in Ashram and soon the man began checking their pockets.