The terrorists have been identified as Ranjeet Islam (24), Mukadir Islam (22), and Luit Zameel Zaman (24). 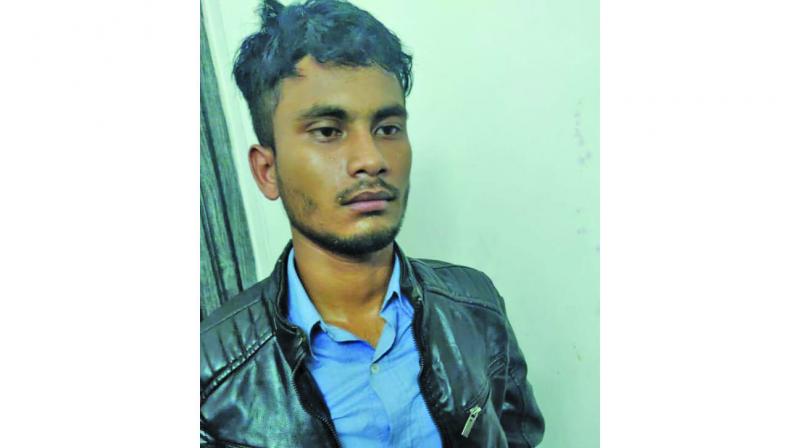 New Delhi: With the arrest of three alleged terrorists inspired by the ISIS module, the Delhi police, on Monday, has claimed to have averted a ‘terror strike’ in the national capital and Assam.

The police said that it has also recovered improvised explosive devices (IEDs), similar to the IED used in the Ujjain train blast last year, from the possession of the accused.

The terrorists have been identified as Ranjeet Islam (24), Mukadir Islam (22), and Luit Zameel Zaman (24)—all residents of Goalpara district in Assam. The police said that the accused are all in their early twenties and were arrested after a joint operation with the Assam police.

Deputy commissioner of police (special cell) Pramod Singh Kushwaha said that a group of radical youths was identified by the Delhi police and was subjected to intelligence exploitation.

“The group consisted of three-four persons inspired by ISIS and were self-radicalised. They were conspiring to execute a terror attack in order to destabilise peace and tranquillity. These entities appeared to be inspired by the Bangladesh module of ISIS and were also intending to carry out lone-wolf attacks besides bomb blasts,” said the DCP.

“Information was received that this group had already assembled a few IEDs and were planning to detonate these in the local ‘Raas Mela’ of Assam state within a few days,” said the DCP.

“A police team was dispatched for Assam. On November 24, after receiving specific inputs regarding the criminals, a trap was laid near Madhuban Lodge in Assam by a joint team of special cell and Assam police of the Goalpara police station. The joint team apprehended three terrorists inspired by ISIS from the spot before they could detonate the IED at the Raas Mela in Dudhnoi, Assam,” said the DCP.